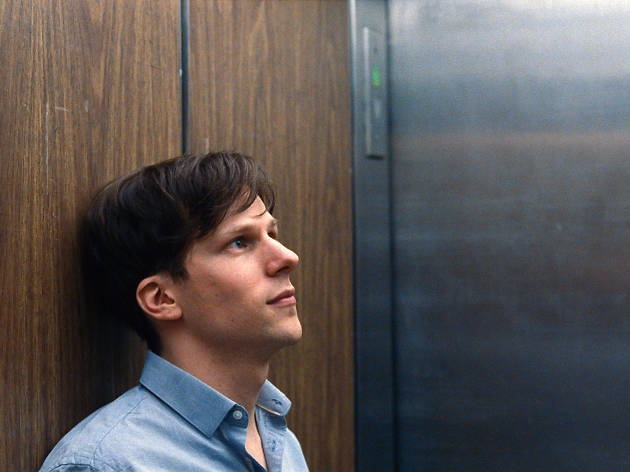 The jigsaw-puzzle pieces are things of considerable beauty in this first English-language film from Norwegian director Joachim Trier. Ornately and unusually shaped, they often fit together in strikingly counter-intuitive ways – the old rules of starting with the sky, or assembling the border from the straight edges, don't apply. It's the final picture they form that's a little less interesting. A tasteful grieving-family weepie, it's conceived and performed with utmost sincerity, yet lacks the intemperate human authenticity, the sense of profound strangeness in the everyday, that made Trier's ‘Reprise’ and ‘Oslo, August 31st’ so hard to shake.

What it does have is Isabelle Huppert, and that's no small thing. As a depression-prone war photographer whose death has sent her husband and two sons into decidedly separate states of emotional denial, she's a dangerous open wound of a character even from the confines of flashback; at one point Trier closes in on her silent, trembling, feeling-flushed face for what feels like a full exquisite minute, and it's the most riveting moment in the entire film. Small wonder her family can't escape her aura four years on. Mild-mannered teacher Gabriel Byrne is carrying on an affair with a colleague (Amy Ryan) that he can't face bringing out in the open, not least because she's teaching his withdrawn teenage son Conrad (Devin Druid); such a revelation could make insurmountable the already frosty communicational barrier between them. Elder son Jonah (Jesse Eisenberg), meanwhile, has just had a child of his own, but needs to lay old family demons to rest before he can begin raising a new one.

This is the stuff of unapologetic melodrama, artfully structured in such a way that the rotating stories inform and enhance each other even when only one character is in focus: absence is a presence, and that doesn't refer only to the missing mother in the family. Yet the emotional conclusions here can be a little pat, and catharsis too easily come by. It's more cautiously sound-proofed than its title implies. Only when Huppert's on screen does the film feel it could detonate at any moment.