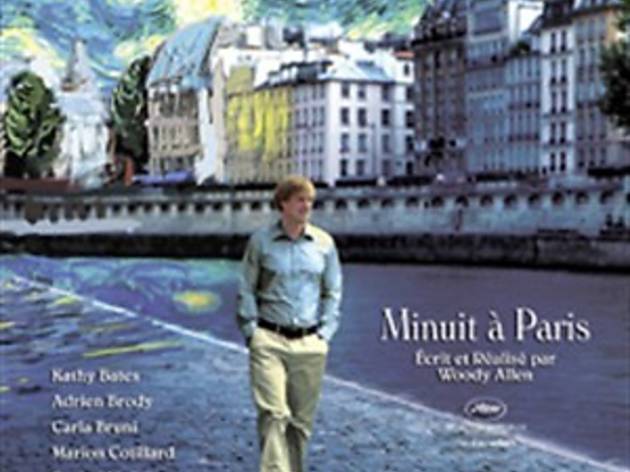 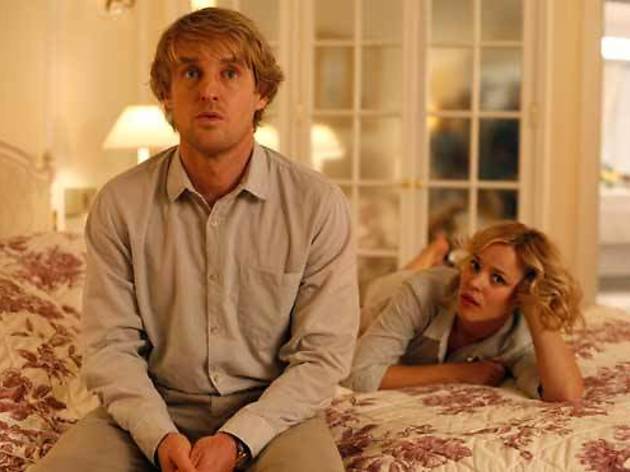 3 out of 5 stars
Tides rise and fall, planets spin on their axes and each new year brings a fresh film by Woody Allen. Maybe fresh isn’t the right word. Artistic crises, monied folk, metropolitan settings, romantic hiccups, women holding back men, or vice versa – we know what to expect from Allen, who turned 75 last year. The biggest surprise these days is where the director of ‘Annie Hall’ and ‘Vicky Cristina Barcelona’ will take his travelling company next.

For ‘Midnight in Paris’, he opts for the French capital for the second time following ‘Everyone Says I Love You’, and sets it mostly in the present but with some mischievous hops to the city in the 1920s and the 1890s. It’s a simple, amusing moral yarn with the odd hint of Allen’s comic anarchism of old. It’s familiar, but breezily so, and the cast appear much more at ease than the recent ‘You Will Meet a Tall Dark Stranger’. Owen Wilson especially makes a charming, laidback Allen alter ego.

‘Midnight in Paris’ is a love letter to a city and, like ‘Manhattan’, opens with an adoring montage, set to jazz, of the city by day and night. As in so many of Allen’s films, our troubled hero is a writer: Gil (Wilson, who adopts the classic slacks-and-check-shirt Woody look) is on holiday in Paris with his fiancée, Inez (Rachel McAdams), and her rich, conservative parents. While Inez prefers the company of her folks or her friends, Paul (Michael Sheen), a preening academic, and his wife, Carol (Nina Arianda), Gil is struggling to complete a book he hopes will mark his crossover from Hollywood hack to novelist and wanders the street by night looking for inspiration.

It’s on those journeys  that he finds himself, by way of hitching a lift in a classic Peugeot, in a Paris of another age, mixing in the 1920s with the likes of Scott Fitzgerald (Tom Hiddleston), Salvador Dali (Adrien Brody) and Ernest Hemingway (Corey Stoll). It sounds crazy, but the boldness of Gil’s late-night trips to the past give the film a lift out of the more tired arena of Gil’s romantic and creative crises in the present. Allen and his cast get the tone right, the actors playing the historical characters with a spirited comic energy and Wilson well suited to the role of the doe-eyed, bemused writer wallowing in his cultural heaven. Marion Cotillard and Léa Seydoux offer pretty but passive support as Gil’s alternative romantic options in the past and present, while Carla Bruni has a shaky cameo as a tour guide.

There are ideas afoot about idolising past cultural figures and falsely imagining golden ages, but Gil’s line ‘I’m having an insight now, it’s a minor one’ best sums up the film’s simple but honest vision. Allen aims for mild surprise and amusement rather than anything more heady. It’s all very recognisable but not tired, and the film’s lightly-played time-travelling element gives ‘Midnight in Paris’ a hint of boldness lacking in too many of Allen’s recent films. It’s fun and it’s most welcome.
Share Tweet