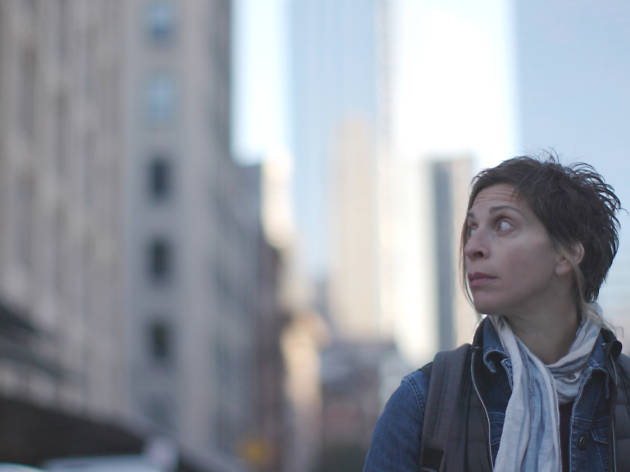 A UN investigator meets poor people who have pushed out of cities by corporate speculation on housing in this enlightening if lethargic doc.

The world’s poorest and most vulnerable people are being pushed out of cities by corporate speculation on housing. Given that having somewhere ‘adequate’ to live is enshrined in the Universal Declaration of Human Rights, why aren’t governments doing anything to stop it? That’s the basic premise of ‘Push’, an enlightening, depressing, occasionally hopeful but ultimately frustrating documentary that puts the one-size-fits-no-one idea of ‘gentrification’ into some kind of perspective. ‘Push’ follows UN investigator Leilani Farha, an intense, birdlike woman, as she travels the globe trying to get her head around the crisis. She meets a guy in Harlem whose latest rent hike will cost him 90 percent of his income; she meets a guy in Toronto whose faceless management company has covered his home in spy cameras; she meets survivors of the Grenfell tragedy; and she fails to meet any of the creepy hedge-fund wankers behind it all.

What emerges is that the gulf between lived experience and economic theory is now too wide to be bridged, or even properly explained. Unfortunately, this is kind of the case with ‘Push’, too. The tenants, from Valparaiso to Uppsala, are eloquent, passionate and doomed; the experts are woolly and unhelpful. The exception is Nobel Prize winner Joseph Stiglitz. His assessment of private equity companies like Blackstone, which snapped up billions of dollars’ worth of subprime mortgages, is at least straightforward, if chilling: ‘They’re not intrinsically evil,’ he beams. ‘But they are intrinsically amoral. So amoral that I would say they are… evil.’

Where ‘Push’ works best is in highlighting the useless complacency of first-world governments. A Swedish official seems bemused as to why anyone would question his country’s undermining of its own social housing programme. When Farha presents her report to the UN, one delegate is caught on camera shopping for watches on his phone. We don’t want ‘liveable’ Toronto or hip Kreuzberg to be paralysed by greedy corporations: it conflicts with our fantasy. Yet, that’s exactly what’s happening and we’re too distracted by that new microbrewery to notice. There’s a housing catastrophe unfolding, and we can’t pretend we don’t know anything about it. ‘Push’ is a timely reminder of it, but its lack of focus and lethargic storytelling don’t inspire much confidence.

Director:
Fredrik Gertten
You may also like
Popular movies
We know this city. Do you?