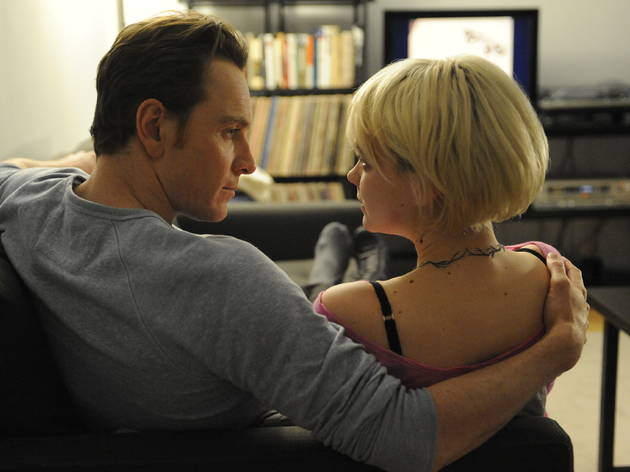 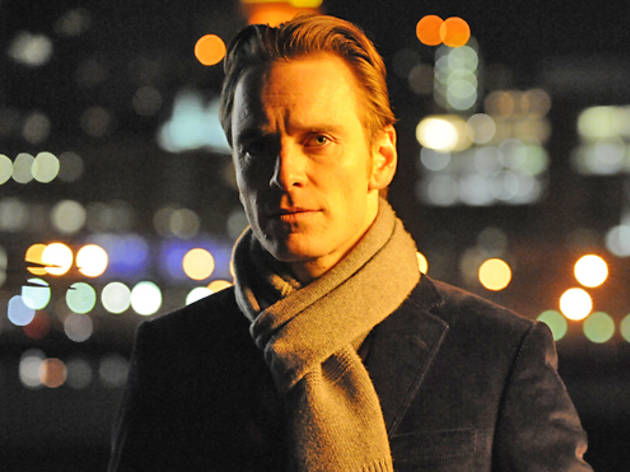 4 out of 5 stars
The British artist Steve McQueen stormed the film world in 2008 with ‘Hunger’, his film about the death of IRA hunger striker Bobby Sands. His second film, ‘Shame’, sees Michael Fassbender as a New York bachelor who has a complicated relationship with his sexuality and Carey Mulligan as the younger sister who imposes a rare visit on his Manhattan life. It’s a slightly more conventional film than ‘Hunger’ (no extended floor-washing scenes here) but no less courageous or probing in its investigation of the extremes of human behaviour.

You may hear this described as a film about sex addiction, but that makes ‘Shame’ sound like an ‘issue’ film, which it isn’t. It’s a character study about a man whose sex drive is an outlet for unspoken, unknown agonies. Fassbender is Brandon, a casually slick, charming but reticent man who lives alone in an ordered, characterless flat and works in an aggressively male corporate environment. Away from the stark routines of his working life, he enjoys random encounters with women (and, once, a man), hires prostitutes, indulges in porn and masturbates at work. His ease masks troubles at which this story, set over just a few days, only hints.

McQueen frames episodes in Brandon’s life in a steely, unflinching style, neither gratuitous nor coy. He takes us into various bedrooms and under various sheets but sidesteps eroticism even when bums and breasts are bouncing furiously. There are scenes of startling intensity, such as when Brandon catches the eye of a stranger on a train and we follow their intricate rush-hour flirtation or when we catch him jogging through the city in a single shot. There’s one virtuoso sequence in which McQueen cuts between a fight outside a bar, its aftermath and the flirty encounter that precipitates it.

Brandon’s volatile sister, Sissy (Mulligan), comes to stay, and their relationship is awkward. She thinks nothing of taking Brandon's married work colleague (James Badge Dale) back to her brother’s apartment and bed. Brandon holds her at a distance, yet Sissy crawls under his duvet at night seeking comfort (he screams at her to leave), and when she disturbs him wanking in his bathroom he rushes out in anger and leaps on her, naked apart from a towel around his waist. Mulligan has a mesmerising scene in which she sings a slow version of ‘New York, New York’ in a city bar and McQueen lingers long on her face. You imagine that she and Brandon shared a trauma as kids – but imagining is all we can do. McQueen gives little away. He wants us to judge behaviour not backstories.

The film leaves us with a sense of cycles repeating. There’s a welcome absence of closure, although it’s a shame McQueen and writer Abi Morgan are not bold enough to leave Brandon and Sissy’s immediate story hanging in the same way: they round off with an event that is too conclusive for the film that precedes it. An alternative, subtler climax lies tantalisingly close.

That might trouble in the moment, but it doesn’t sink the film. Far from it. Like ‘Hunger’, ‘Shame’ is interested in the stark immediacy of one man’s world and drawing us into that world without easy explanations. It’s a work that feels, both for our times and of them. It reconfirms McQueen as a filmmaker with an unflinching, microscopic gaze on the world.
Share Tweet