The Last Letter From Your Lover 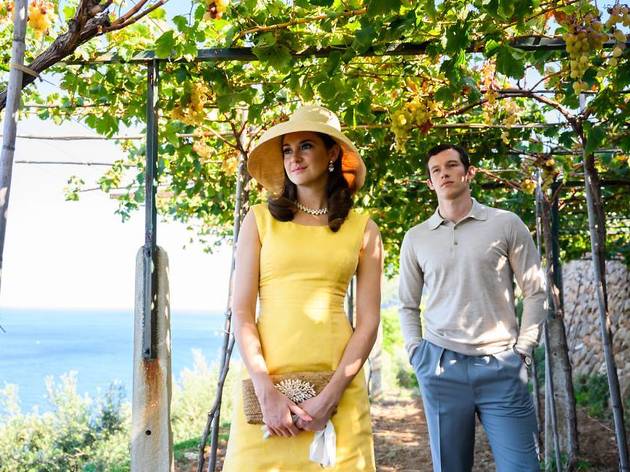 Shailene Woodley has such raw intensity as a performer that she shows up any tired elements of a film production, just as silk shows up polyester. As Jennifer, the amnesiac romantic heroine, in Augustine Frizzell’s adaptation of the Jojo Moyes’s 2012 novel The Last Letter From Your Lover, Woodley works as a double-edged sword, lifting every moment that she’s on screen while making the clichés in operation seem extra dull.

The story works across three timelines. In London, 1965, Jennifer returns from hospital after a car crash to live with husband Lawrence (Joe Alwyn). She has no memory of anyone or anything until passionate love letters hidden around the house prompt her to piece things back together.

Cue the next timeline: an open-top car takes coastal roads as Nancy Sinatra and Lee Hazlewood’s Summer Wine plays. Lawrence has whisked Jennifer off to the French Riviera, only to be called away by work. Happily, journalist Anthony (Callum Turner) is there to keep her company. The fantastical concept of being marooned in paradise with an attractive stranger is played for all its worth. Amid lush period costumes, the chemistry between Woodley and Turner proceeds with gratifying slowness, each step down an irreversible path measured and counted.

In the third timeline – present-day London – Ellie (Felicity Jones, the only actress who can get away with saying ‘Holy moly!’) is a newly single journalist at the fictional The London Chronicle who stumbles upon an old love letter. Aided by archivist Rory (Nabhaan Rizwan), she becomes the audience cipher, dashing around playing detective over what happened between Jennifer and Anthony.

Their story serves as a foil to her own cynical approach to love. The film is designed to have the same impact on the audience. While it stops short of such powers, the romantic scenes nested at the core are shamelessly swoonsome-feeling. In the words of Sinatra, it’s like ‘strawberries, cherries and an angel’s kiss in spring’.