The Taste of Money 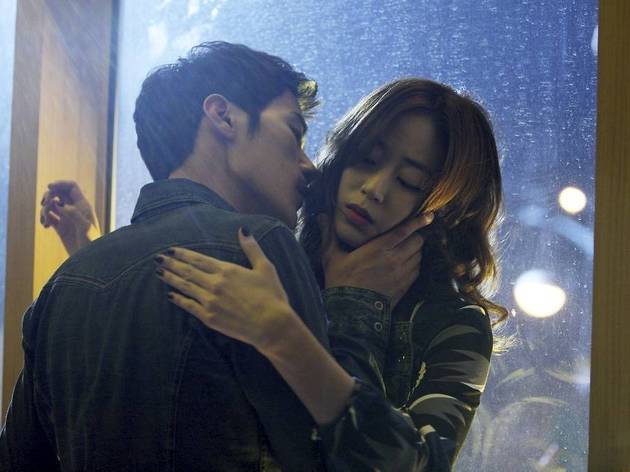 While far from substantial, Sang-soo Im’s last film, ‘The Housemaid’ (itself a remake of the 1960 Korean classic of the same name), at least succeeded in generic terms as a fairly suspenseful melodrama-cum-thriller. ‘The Taste of Money’, however, doesn’t even do that, notwithstanding the writer-director’s allusions to Shakespeare, Balzac and Hitchcock in his press notes for the film. His grand theme, you see, is the corrupting influence of money and power in the modern world, but so unremittingly heavy-handed is his approach to his subject that the film, for all its visual slickness, never rises above the level of a sensationalist pot-boiler.

Im focuses on the dysfunctional family of the chief executive of a hugely successful conglomerate: he’s carrying on with the Filipino maid; his wife (whose disabled but still formidable father amassed the family fortune) is the real force in control of operations; her son spends part of his time in prison for corruption; her daughter, meanwhile, is devoted to her father’s handsome and seemingly innocent young assistant. It’s probably unwise to reveal more than this, partly because the details of the financial negotiations with an American business partner remain impenetrably murky throughout, partly because the plot simply isn’t interesting or even plausible enough to warrant much attention.

As the sexual, financial and criminal shenanigans get ever more complicated, absurd and melodramatic, the film becomes increasingly tiresome; it’s not even possible to enjoy its excesses in a ‘so bad it’s good’ way. Where its predecessor at least had a modicum of sub-Hitchcockian narrative flair, ‘The Taste of Money’ simply limps along from one tedious scene to another. As for the social, political and ethical relevance claimed by Im in the press notes, the less said, the better.

Director:
Sang-soo Im
Cast:
Kang-woo Kim
Yun-shik Baek
Ju-wan On
You may also like
Popular movies
We know this city. Do you?