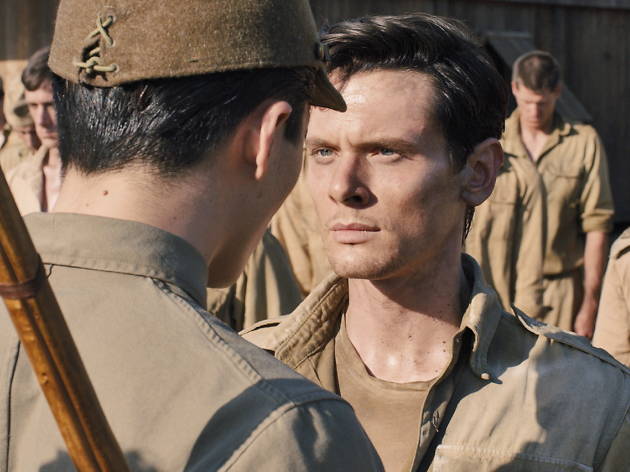 Which is enough drama to fill one life – and one film. But there's another act. After 47 days, the raft is picked up by a Japanese naval vessel and Zamperini spends the next two years being tortured in a POW camp by a deranged officer nicknamed ‘The Bird’ by inmates (played by Japanese popstar Miyavi). The Bird takes a shine to Zamperini and makes a pet of him. But being a psychopathic sadist, he has a funny way of showing affection. The violence here is shocking, but the Bird is a by-numbers mummy’s-boy villain (delicate, feminine, with manicured hands) and after a while he just doesn’t feel dangerous.

Jolie has assembled an A-list team – Roger Deakins behind the camera, the Coen brothers in charge of the script - but while her film is perfectly competent, it hardly dazzles. How does a man live through sheer hell and still hang on to a sense of his true self? You won’t find the answer here.