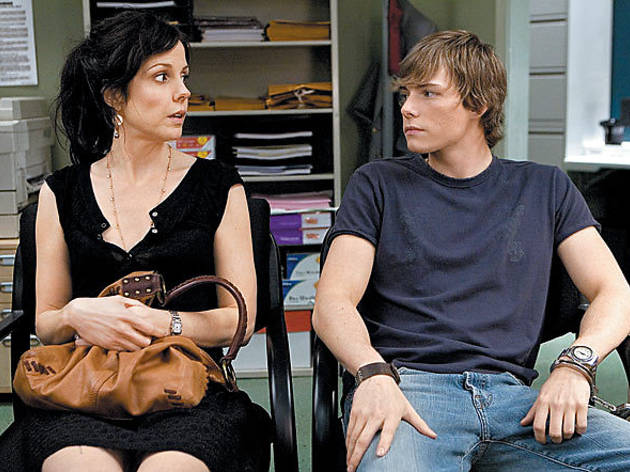 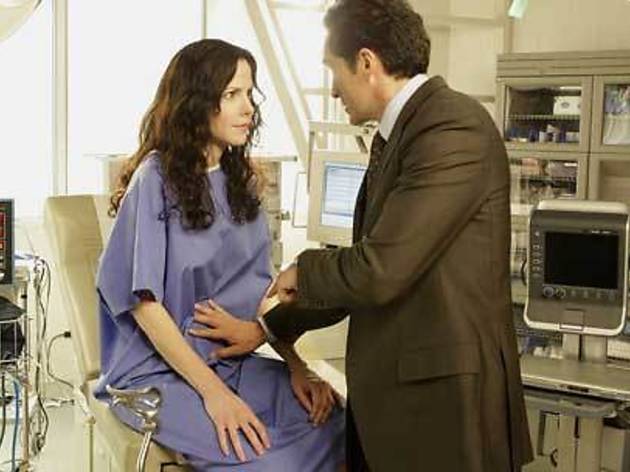 Is there anything really, really stupid that Nancy Botwin has yet to do? Let’s see: In four seasons she’s gone into the drug trade, been wheel-woman for a drive-by, set her suburban town on fire and, last season, banged a Mexican drug lord--slash--mayor of Tijuana. And then ratted on his operation to the DEA. Honestly, at this point there’s not much left for her to do but waltz around tearing off mattress tags while wearing white after Labor Day.

In the show’s fifth season—the second to be set in the fictional seaside border town of Ren Mar, California—Nancy’s usual bored face has been replaced with an exhausted one. And it’s no wonder, with the baby on the way; conveniently, the zygote is keeping the rape-happy drug lord from killing her. (And stop acting like said drug lord turns you on, Nancy. He’s hot, but it’s gross.) While the show’s last season was a relatively weak one, Weeds endures because it’s always refreshing to watch utterly irredeemable people screw with each other, especially when it builds humor upon boneheadedness so well.

To kick things off, plots to grow weed in a National Forest, kidnap Celia Hodes (Elizabeth Perkins, desperate for some dignity) and ship warped son Shane (Alexander Gould) off to an aunt’s house are dumb, brief and amusing. As Nancy’s straitlaced sister, Jennifer Jason Leigh reminds us that without her propensity to do exactly the wrong thing Nancy would be pretty boring, so maybe we should stop complaining.

And then there’s dear, sweet Uncle Andy (Justin Kirk), who last season figured out, duh, that he was in love with Nancy (we figured that out in season one, genius). It only makes his puppy-dog devotion to her stronger, even when he finally bellows an on-the-nose “You ruin everything!” at her. Um, yeah, Andy. It’s what Nancy Botwin does. Have you met her?

Weeds premieres on Mon 8 at 10pm on Showtime