Since launching seven summers ago, BAMcinemaFest has quickly become Brooklyn’s most vital showcase for essential new indie cinema. This year’s lineup might be their best yet: a filler-free slate expertly plucked from Sundance, SXSW and beyond and rounded out by great shorts and a handful of unmissable repertory screenings. Here are eleven highlights from a fest with no bad options.

For tickets and information about the fest, head over to BAM’s site. 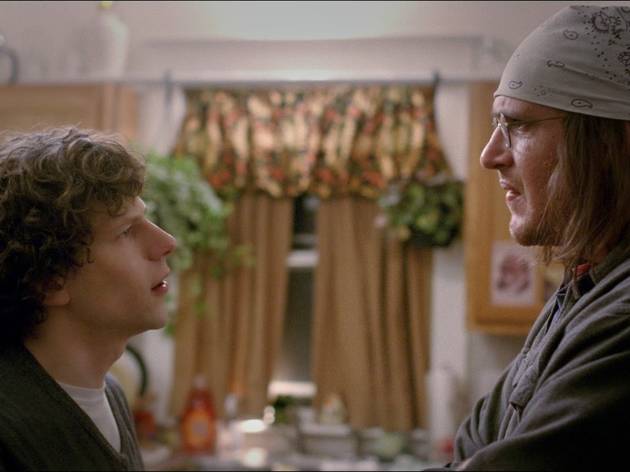 Considering the monolithic shadow David Foster Wallace casts over contemporary culture, the idea of making a movie about him seems like a lose-lose proposition. But this sharply observed remembrance proves otherwise, carving a delicate study of connection from the five-day road trip on which awed Rolling Stone journo David Lipsky (Jesse Eisenberg) accompanied the Infinite Jest author (an inspired Jason Segel) during a bitter winter in the mid-90’s. 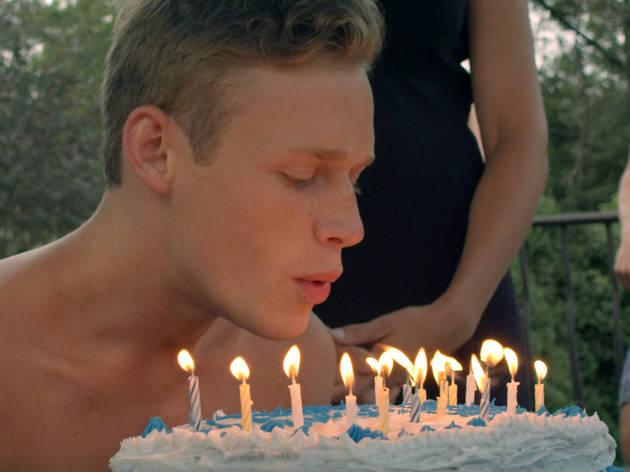 A closeted homosexual in a somewhat cartoonish community choked by megachurch culture, preacher’s son Henry Gamble (Cole Doman) is struggling to reconcile himself with his supposedly sinful desires. In this florid dark comedy set during a pool party that increasingly feels like it was planned by Todd Solondz, writer-director Stephen Cone unfurls a coming out story for the ages. The film screens alongside "Judy Judy Judy," a luminous new short directed by IFC Center’s Chris Mason Wells. 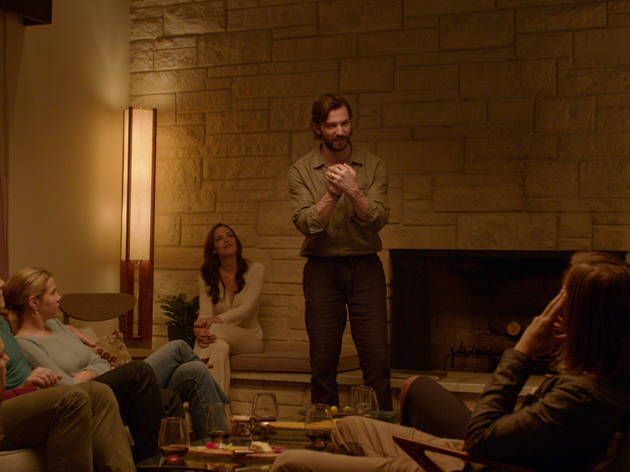 One house, a few bottles of wine and a couple of great actors are all that Jennifer’s Body director Karyn Kusama needs to conjure a tremendously unnerving genre exercise about grief, cults and the dangers of dinner parties. Prometheus's Logan Marshall-Green stars as Will, a man invited to his ex-wife’s house one evening after two years of radio silence. (They've been dealing with the loss of their son in very different ways.) Not long after getting there, Will begins to suspect that his ex and her new man may be harboring sinister intentions for their coterie of guests (who include Lindsay Burdge and John Carroll Lynch). Clever, resourceful and tense until the bitter end, The Invitation is indie horror done right. 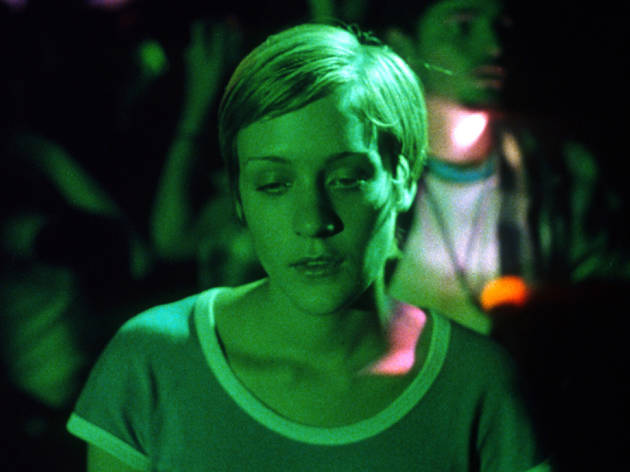 Larry Clark’s notorious chronicle of Manhattan’s miscreant youths is turning 20, which officially makes it too old to ever star in a Larry Clark movie. This anniversary screening is followed by a star-studded Q&A with Clark, cowriter Harmony Korine and actors Chloë Sevigny, Leo Fitzpatrick and Rosario Dawson. 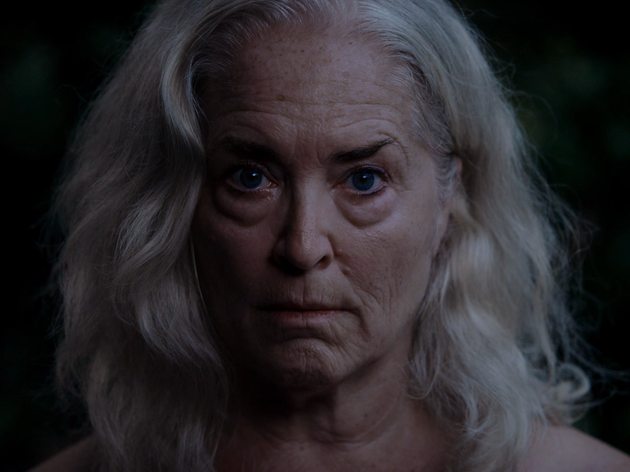 Winner of the Grand Jury award at this year’s SXSW, Trey Edward Shult’s cataclysmic domestic drama finds the young Texan director casting his own family in the whirlwind story of an aging addict (Krisha Fairchild, Shults’s aunt) who storms into a Thanksgiving weekend that threatens to knock her sister’s house from its foundation. Imagine if Rachel Getting Married were set inside a ghoulish hall of mirrors and you’ll be on the right track—it’ll take your breath away. 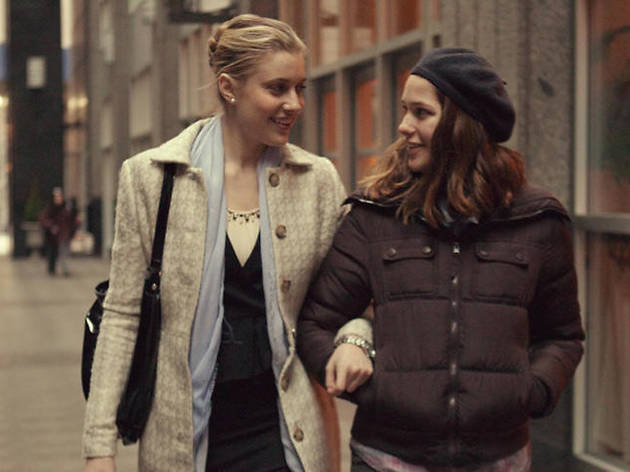 Director Noah Baumbach’s new best film (he’s on fire lately) is a screwball delight that plays like Frances Ha on Adderall. Tracy (Lola Kirke) is a Barnard freshman paralyzed by the choices offered by city life. Brooke (Greta Gerwig), slightly older, seems to have made all of them at once. They’re ideal foils for this giddy tale of how we shape each other. 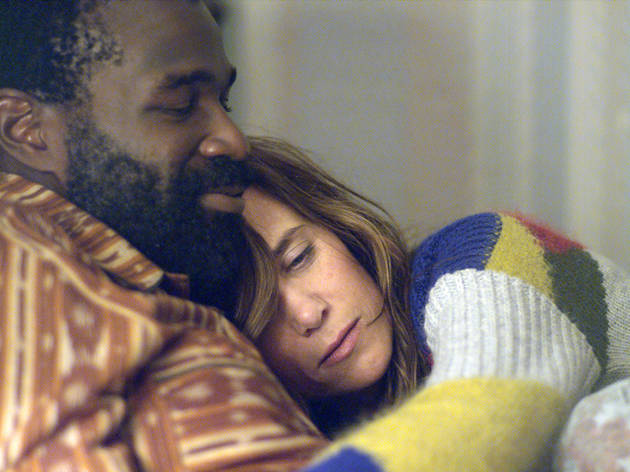 A cinematic sucker punch in sheep’s clothing, the latest from the endearingly restless Sebastián Silva’s latest only starts as a sweet, low-key charmer. The loosely told story of a Brooklynite (Kristen Wiig) who’s acting as a surrogate for her best friend (Silva) and his partner (TV on the Radio frontman Tunde Adebimpe), this warm and weird little movie lulls you into a false sense of indie security before abruptly illustrating just how fragile the good life can be. 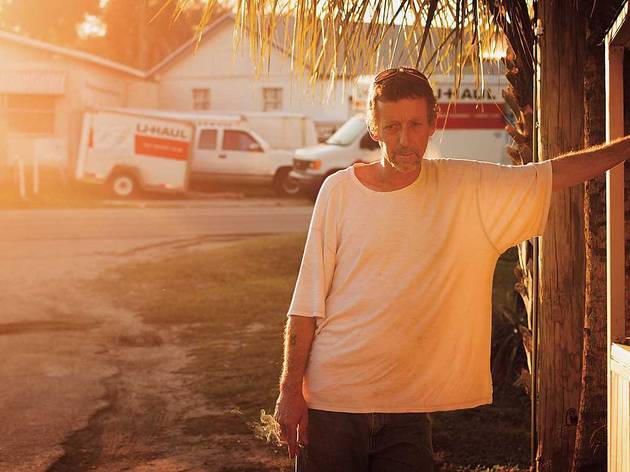 Frida and Lasse Barkfors startling documentary has the courage to humanize the single most reviled subgroup of Americans: pedophiles. Set inside a Florida community that has become something of a safe haven for the area’s most stigmatized sex offenders, Pervert Park certainly doesn’t excuse the crimes for which its subjects have been convicted, but its simple empathy illustrates just how ruinous it can be to demonize people for their disease. This isn’t an easy watch, but it will challenge you in the best of ways. 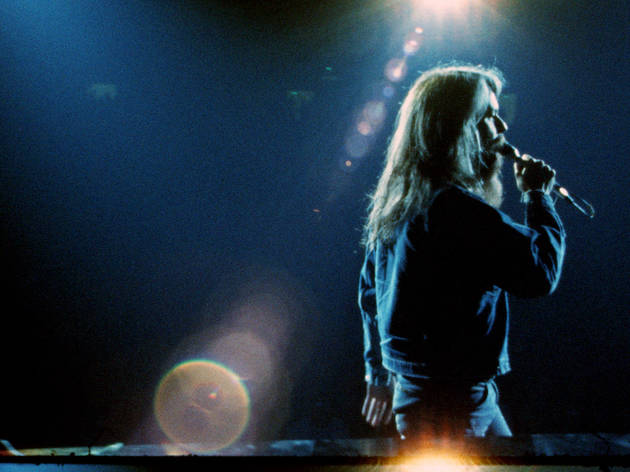 The highlight of this year’s SXSW was the public unveiling of Les Blank’s A Poem is a Naked Person (for years, Blank had toured with his personal print of the film, but this is the first time that it will be widely distributed, after asinine legal issues were resolved). Shot between 1972 and 1974, Blank’s doc is a rollicking and characteristically experiential portrait of legendary musician Leon Russell. Thanks to Blank’s endlessly curious eye, even his subject’s longtime fans will feel like they’re hearing these songs for the first time. Catch the film at BAMcinemaFest in advance of its upcoming run at Film Forum. 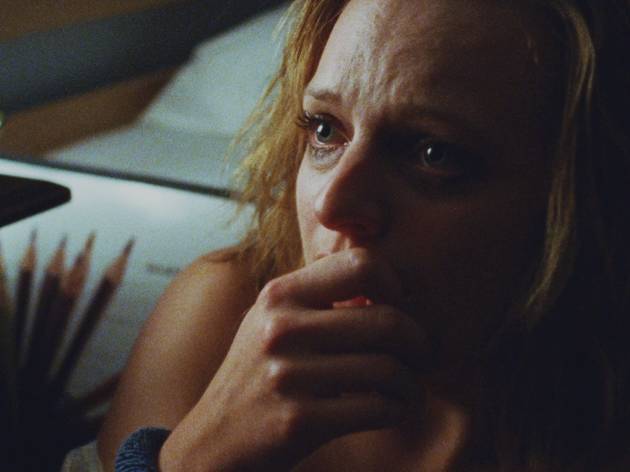 Listen Up Philip writer-director Alex Ross Perry returns with a 16mm stunner in which Mad Men star Elisabeth Moss plays Catherine, a twentysomething who retreats to the familiar refuge of her best friend’s cabin in order to recover from a recent breakup. But don’t expect a warm and fuzzy story of personal growth: Perry chases Catherine down the rabbit hole of her own neuroses, resulting in a tightly coiled portrait of a woman on the verge of a nervous breakdown that unfolds like a vintage paranoid thriller. 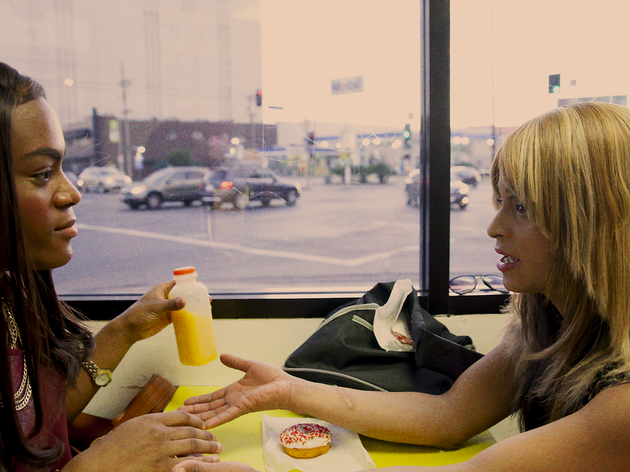 Hours after being released from prison, Sin-Dee Rella (Kitana Kiki Rodriguez) learns that her pimp has been cheating on her with a cisgender woman. What follows is a roaring rampage of revenge that cuts a trail through the deepest corners of downtown Los Angeles. Sean Baker’s electric Sundance sensation unfolds like a trans remake of Crank directed by Pedro Almodóvar. Shot on iPhone 5s that were outfitted with anamorphic lenses, Tangerine is the beating pulse of contemporary indie filmmaking.