Psychedelic explosions tore through Fishtown on Friday as a bill led by Philly’s Bardo Pond jumbled up the ears and minds of concertgoers at Johnny Brenda’s. Hosted and curated by the Atlanta-based editor of the Chunklet zine and author of The Indie Cred Test, Henry Owings, the superb night of rock also included Major Stars and Honey Radar.

1. The musical event that is Bardo Pond

BP use guitars and bass interweaved with percussion, voice and the occasional flute to create some of the most unique sounds in the business; it’s like hearing the music of the future right now. The band’s seven-song setlist included three tunes from their 2017 record Under the Pines and works like set closer “Tommy Gun Angel,” which reached back into their 1997 repertoire. Isobel Sollenberger’s flute interjections and vocal aesthetics flow wonderfully with Michael and John Gibbons’s intricate guitar work, Clint Takeda’s bass wonders and drumming destruction courtesy of Jason Kourkounis. They are one of the wonders of modern music who must be experienced in the live realm.

The Boston-based Major Stars pummeled the ears with a heaping spoonful of psychedelia. Led by the guitar theatrics of Wayne Rogers, their explosive set was an eye-opener for a first-timer like myself. With Noell Dorsey twisting about on vocals and Kate Biggar’s guitar work leading the rest of the band’s galactic sound, Major Stars were a blast.

Based out of Philadelphia, Honey Radar began the show with a speedy rock set. Before you settled into one particular kind of sound, it was over and a new journey began. And that seems to be the point with the Jason Henn-led Honey Radar. When the rush was over, you were ready to take another drink of the tunes. Until next time.

Owings played with Honey Radar and destroyed a guitar before Bardo Pond’s set. The former was on a Mark E. Smith tune and the latter was part of one his one-second band impressions (guitar destruction = The Who). Charismatic and just the kind of proponent music needs right now, Owings gushed with love about bands that not enough people know about. This was a lovely night of curated music, which was inspired because he couldn‘t get Bardo Pond and the others to make the trip to Georgia. Here’s hoping he returns to Philly soon. 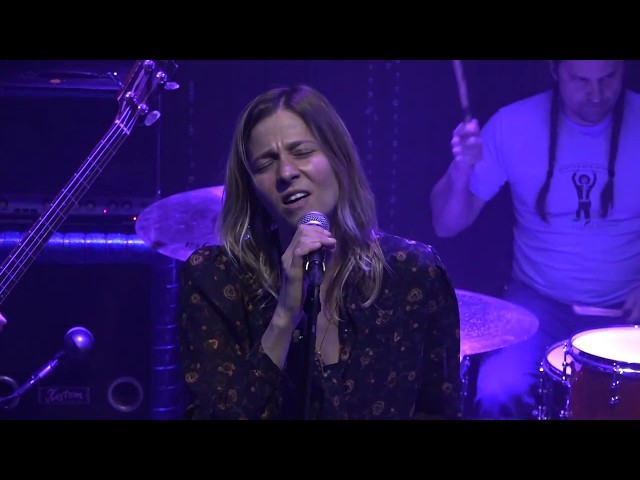