Screaming Females don’t mess around. Known for their loud, adrenalized live shows, the veteran NJ-Philly trio comes to the studio with everything written and practiced and demoed to precision. You can’t fake the kind of tightness and dynamism that defines the new album, All at Once (out now on the Don Giovanni label). It’s a heavy, textured garage-punk record and maybe their catchiest yet. More than ever before, Marissa Paternoster—one of the most dazzling guitarists in the biz—lets her booming mid-register voice elbow its way into the foreground, turning songs like “End of My Bloodline” and “Agnes Martin” (about the media-shy painter) into instant favorites. Hear the album live when they play Union Transfer on April 5. Paternoster was on her way to band practice when we talked.

Tell us about the song “Agnes Martin.”

Aside from being a very big fan—she’s one of my favorite painters—I really appreciate her humility and how she decided to remove herself from the mainstream conversation that was being had about Minimalism and Abstract Expressionism, and was like, “I’m just gonna make paintings that make me happy.” And sometimes I think that’s what I’d like to do. I just want to make stuff that makes me happy. And I think through embracing that humility and aloneness, she probably made some of the best paintings ever.

Does this mean you’ll be moving out to the desert like she did?

Probably not. I fucking hate the heat.

I’m guessing “End of My Bloodline” is about the decision not to have kids. 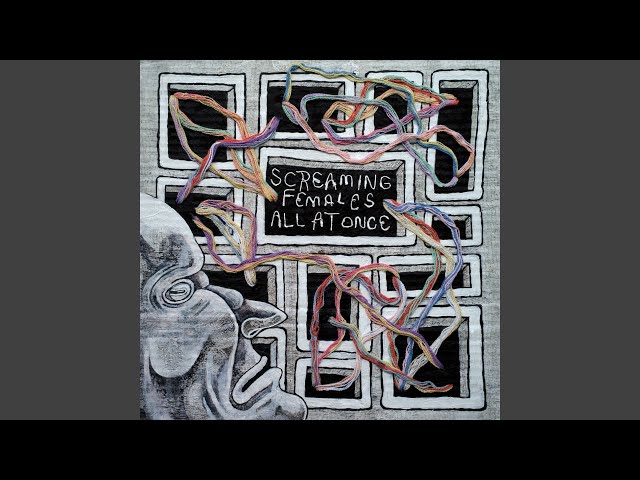 A lot of our religion class was just moral quandaries, like how to live life as a good Christian. I just ignored it because I had hippie parents and I already knew that that wasn't my bag.… I didn't really have that many complaints, aside from getting kicked out of religion class twice a week for disagreeing with somebody. I didn't want to be in that class, anyway. They were like “sit in the hallway,” and I was like “great.”

The deluxe version of All at Once includes a cover of Sheryl Crow’s “If It Makes You Happy.” Are you a fan?

I celebrate her records in their entirety.… She writes her own songs. That’s a lot of hits for one human.

You also did a cover of “Shake it Off.”

The original song is like three chords and a good drum beat. The rest of it's just like blips and bloops and backward cymbals, and a million Taylor Swift things… If you remove all the problematic things about pop music, it's a good song. 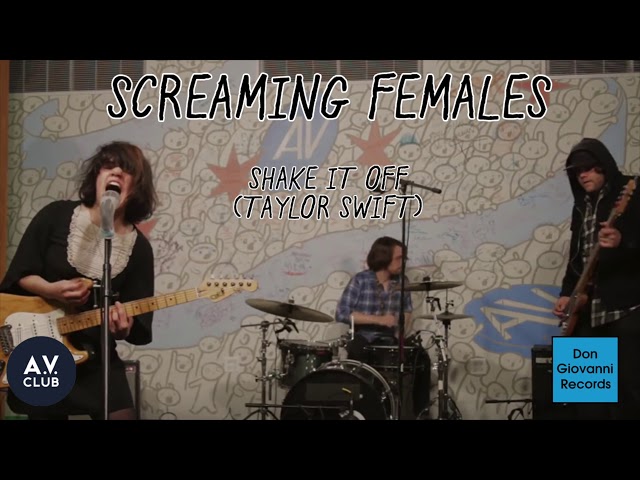