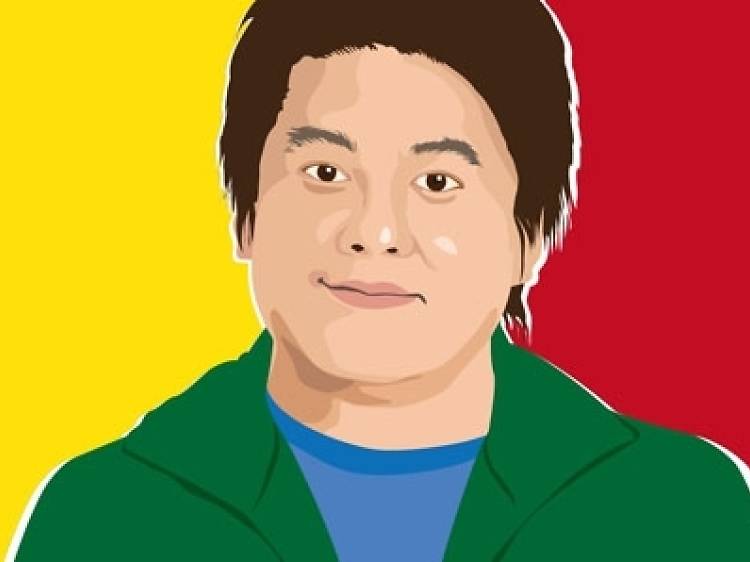 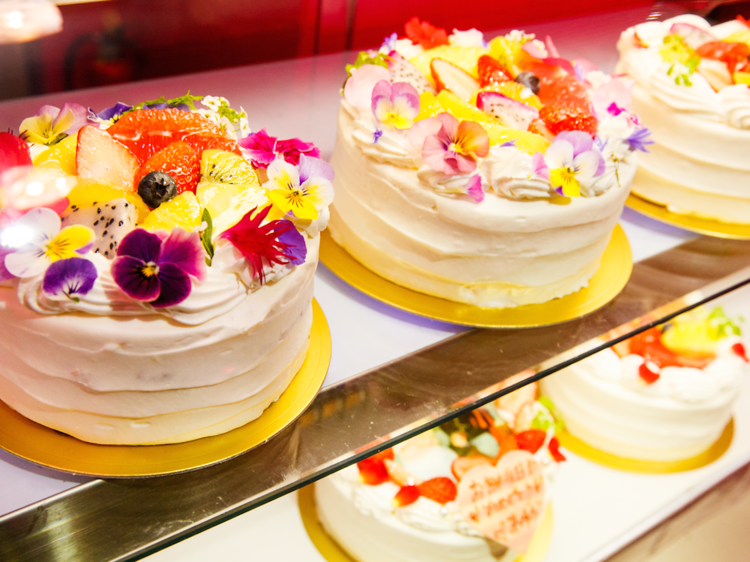 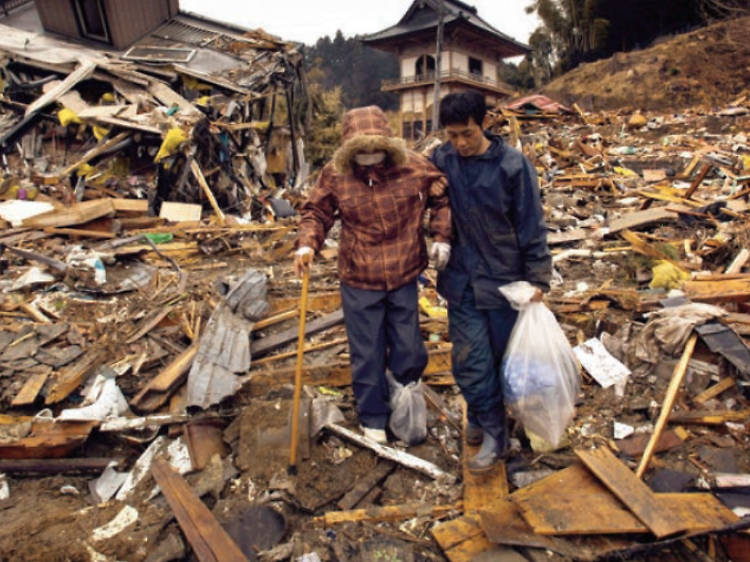 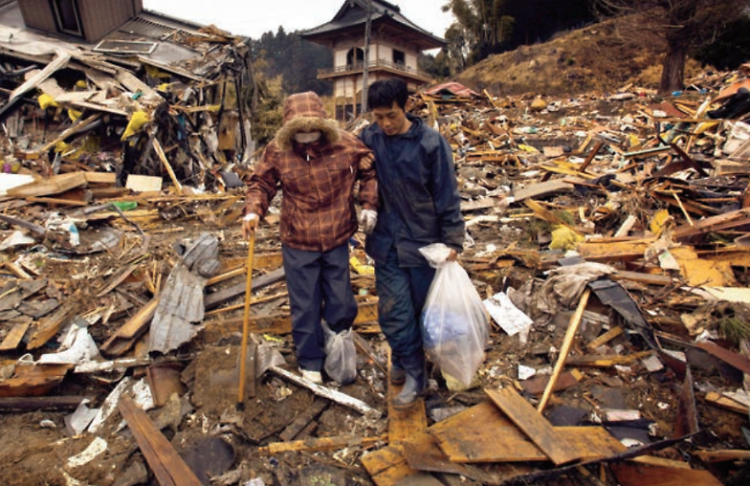 Tohoku Update: The ride to recovery

On March 11, 2011, a force-9 earthquake struck the Pacific coast of Japan, setting off a tsunami that swept inland, wiping out villages and towns, and damaging nuclear power plants. It was the world’s fifth strongest earthquake this century, and the most powerful ever on record in Japan. More than half (4,465) of the 8,000 homes in the beautiful town of Rikuzentakata were either damaged or completely destroyed. So it’s only fitting that this Iwate prefecture spot would be 2013’s host for the Tour de Sanriku Cycling Challenge – the two-wheeled tournament that started in October 2012 in support of recovery efforts. Standing near the former site of Rikuzentakata station, it is hard to imagine the stores and houses that used to line the streets of this now-derelict town. In their place, here and there, can be seen what remains of the missing buildings’ foundations. But the town’s survivors are determined to return to their former way of life, and the Tour de Sanriku has given them something to focus on. 2013’s event included three special participants: Tokyoite architect Manabu Chiba; American Greg LeMond, three-time winner of the Tour de France; and Shelly Fredrickson, from Alaska, whose younger brother, Monty, lost his life in the disaster. As an assistant language instructor, Monty taught English at elementary schools in Rikuzentakata before the tsunami hit. Looking out over the town, Shelly says: ‘It’s beautiful, absolutely beautiful. The greenery, farms, ocean, the people in The town of Ogatsu in Miyagi prefecture lost approximately 80 percent of its buildings and houses during the tsunami caused by 2011’s Great East Japan Earthquake. To help rebuild the community and provide an interactive learning environment for the town’s children, a new centre opened in July this year. Moriumius Lusail (the name means ‘forest, sea, and tomorrow’ in Japanese) welcomes elementary and junior high school kids, and features a variety of programmes where children can experience fishing and forestry. The centre is housed in an old school building, which closed down in 2002 but has now been renovated for its new purpose. To see just how the centre is helping to encourage change and development, I went along for some first-hand experience... Fishing and forestry One of the main programmes of Moriumius Lusail involves fishing. Depending on the season, children go out to fish for scallops, sea squirts and oysters. One draw of the programme is that freshly caught seafood can be ‘cleaned’ on the ship and eaten on the spot. When the children first see sea squirts fished from the sea, they shout things like, ‘It’s a monster!’ Their first taste of this delicacy seems to be ‘a little bitter’. They also get involved in forestry, using hatchets and saws to cut out trees. The cut wood is later used as material for woodworking programmes. Mountain adventuring Just nearby the centre there’s a winding stream along which the children can go on little adventures. Some children wear 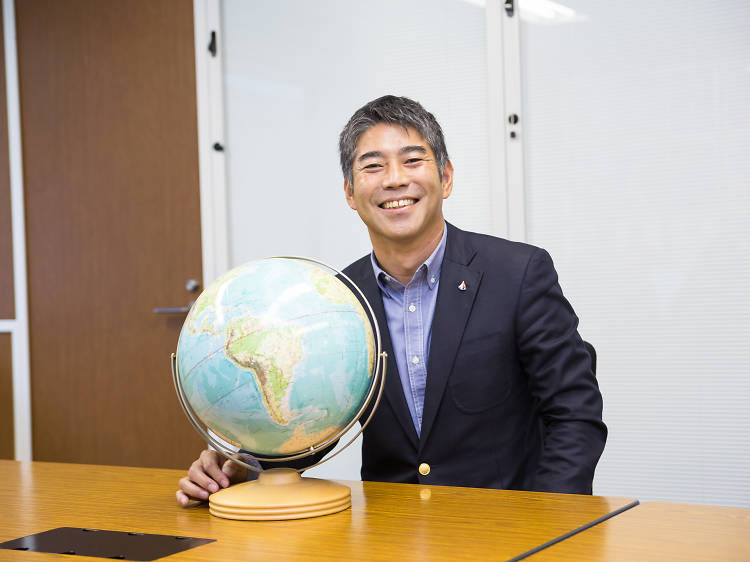 Around the world, on his own

Unless you’re a sailing enthusiast, the name Vendée Globe may not mean much. But this around-the-globe, non-stop solo yacht race, held once every four years, is the most demanding challenge of its kind and considered the ultimate in ocean racing. Aiming to add his name to the list of less than 200 captains to successfully complete the race since it began in 1989, Kojiro Shiraishi, 48, will become the first Asian to ever take part in this hallowed contest when the 2016 edition of Vendée Globe gets started in Les Sables-d'Olonne, France, this November. Spinning a world globe in his hands as we chat to him about the race, Shiraishi looks like an excited young boy overflowing with curiosity and adventurous spirit. ‘If I didn’t have a globe to spin like this, I’d have no idea of what to expect in this competition. That’s quite unusual [for a competition], isn’t it?’ However, when asked if he’s prepared, he assures us he could set sail ‘right away – tomorrow, if need be’. That’s because Shiraishi continuously keeps himself in top form, honing his skills as the professional skipper he is. There’s no way he could even begin to think about competing in the Vendée Globe otherwise. The race begins in western France before following a course from west to east via the three major capes of Good Hope, Leeuwin and the Horn. It’s treacherous at times and can take anywhere from 78 days to 160 days to complete, with many sailors capsizing along the way.  The race itself sure is daunting, but Sh 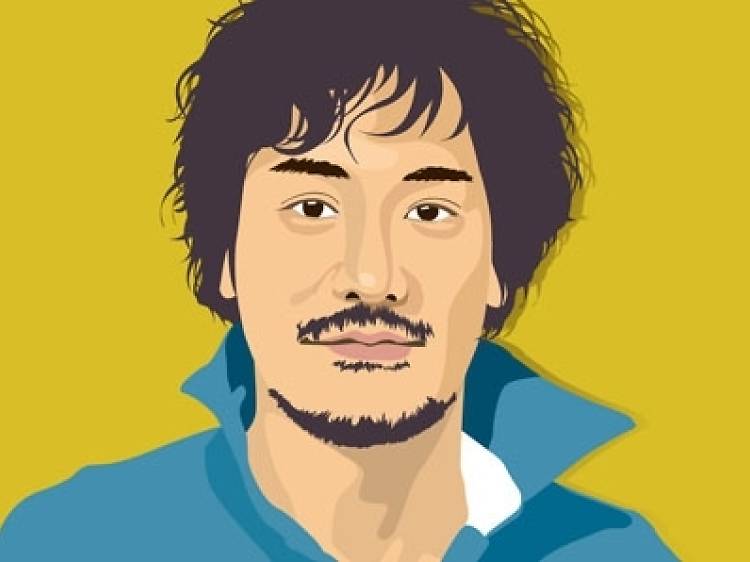 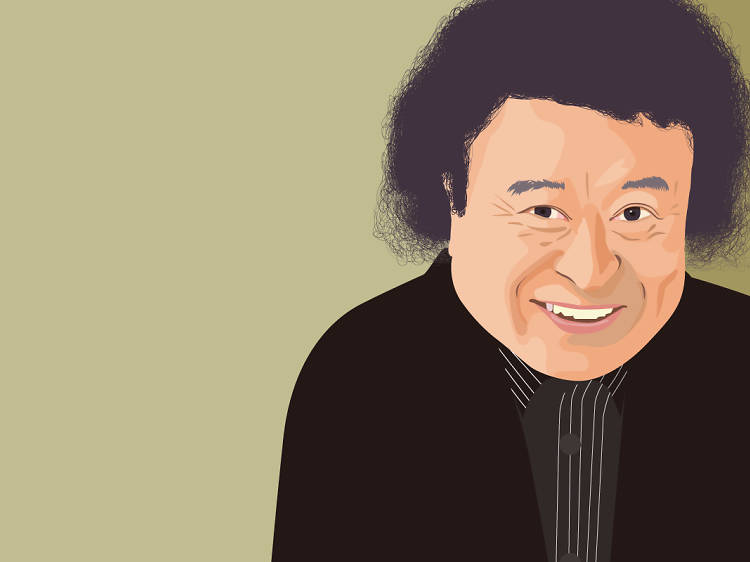