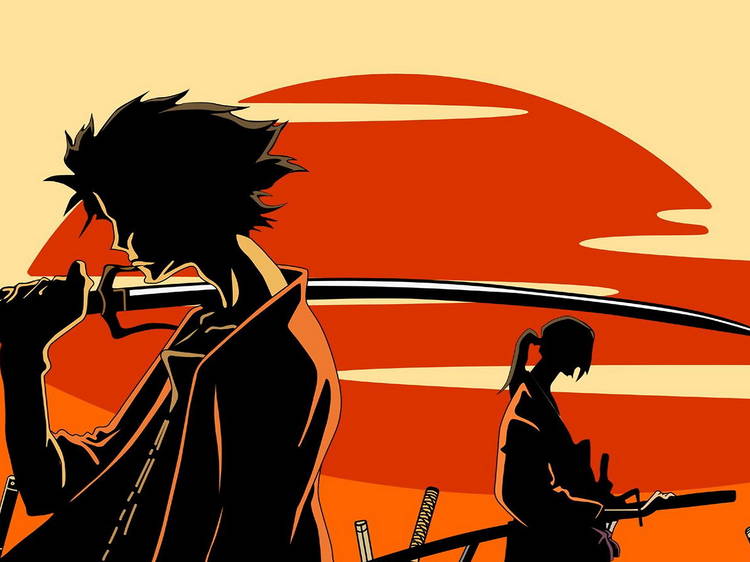 Why ‘Samurai Champloo’ is getting me through lockdown

‘This work of fiction is not an accurate historical portrayal. Like we care. Now shut up and enjoy the show.’ With these title cards the anime series ‘Samurai Champloo’ announced itself to me with amusing aggression three years ago. It saved me during a lonely period stuck at home, and I’m still comforted by it now. It follows a vagrant, a rōnin and a young girl as they travel across Edo-era Japan to find ‘the samurai who smells of sunflowers’. Their adventure is weird, wild and moving. The man behind it, Shinichirō Watanabe, already gave us the jazz-tastic sci-fi ‘Cowboy Bebop’ (check it out at Funimation). Also blessed with seriously Spotify-able theme music, ‘Samurai Champloo’ marries hip hop and Japanese history – all with a thoughtfulness that I love and deep themes that include repressed feelings, intergenerational change and frayed familial bonds. It immediately ticked all my boxes. Its epic odyssey is a balm at a time when the living room walls seem to be closing in Shinichirō’s love of splicing genres seeps into every detail, from Mugen’s breakdancing-like fighting style to scene transitions that use record scratches. ‘Champloo’ offers an electric combination of chanbara (sword-fighting) and a frankly incredible soundtrack. But it’s not just the style that keeps me coming back. Its epic odyssey story is a balm at a time when the living room walls occasionally seem to be closing in. The show’s in-your-face style also makes a lot of room for gentle contemplation about 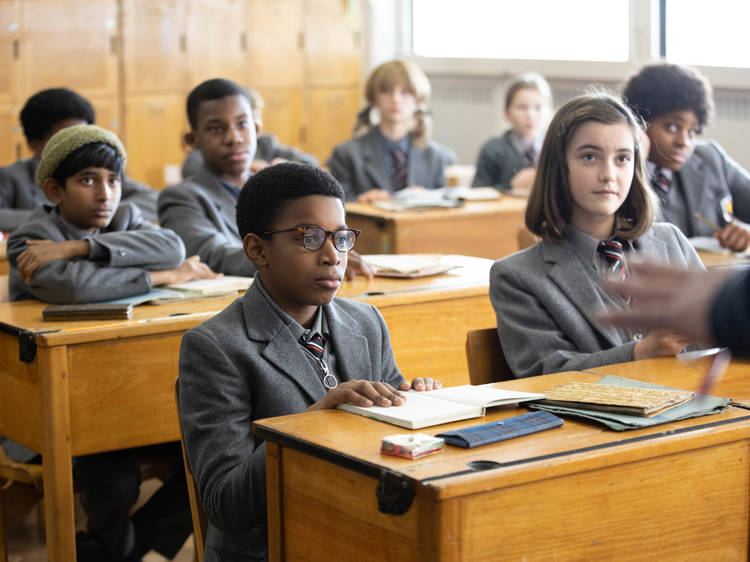 There’s been nothing in recent memory quite like Small Axe, an ambitious, deeply empathetic series of films by Steve McQueen. Each of its five dramas about London’s West Indian communities across the decades has returned to interconnected themes of collective resistance, changing familial ties and the hope of making your mark on the world. These familiar, personal issues may as well be the entire universe as far as McQueen is concerned, and Education, the final film in the series and its most personal tale yet, illustrates as much in its first shot: the stars themselves mapped on the face of Kingsley (Kenyah Sandy), a young boy gazing awestruck up at the planetarium presentation, dreaming of being an astronaut. Of course, the rigid and anti-Black structure of British systems belittle such aspirations, and do everything in their power to phase Kingsley out. He’s picked on in class by his own teachers, all unaware or wilfully ignorant of his dyslexia; McQueen and co-writer Alastair Siddons’ script homes in on his struggle with being moved out of sight to a ‘special’ school. In this context, the move is simply a pretence for racial segregation within the British school system. Kingsley is compartmentalised for the school’s sake; left to his own devices the moment he arrives. He isn’t disruptive because of a lack of interest in learning. In fact, he desperately wants to learn. Instead, it’s the lack of accommodation and outright hostility from his teachers that turns him against 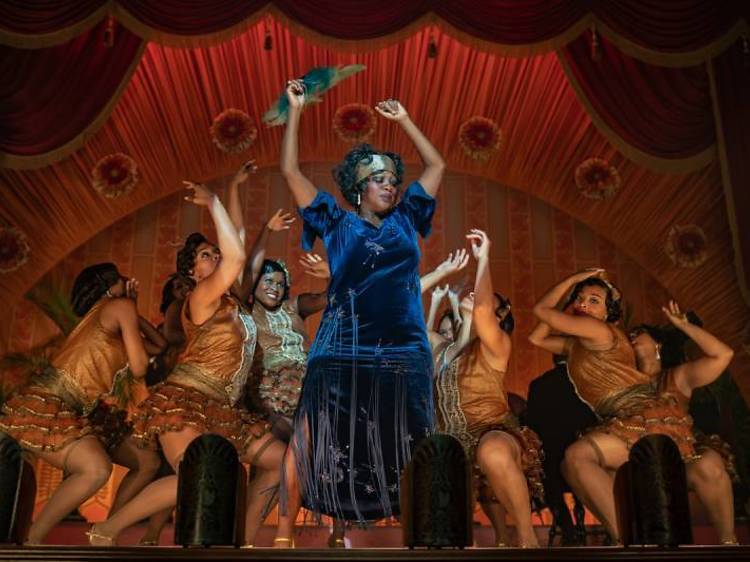 Set during a long recording session of the album of its title (itself named for a popular 1920s dance), the subject of Ma Rainey’s Black Bottom isn’t quite the ‘Mother of Blues’ Ma Rainey herself (played by a typically commanding Viola Davis). Despite the title, Chadwick Boseman’s character, the ambitious horn player Levee, is the axis around which the film revolves. The role is a perfect showcase of the late actor’s potential for provocative volatility, a fiery counterpoint to the steadfast charm he brought to some of his best-known roles. His presence shouldn’t endure just because it’s his final on-screen role, but because of how well he plays it. It should have been another stepping stone on the way to greater things. Instead, this committed performance is a fitting epitaph for a great lost talent. Those looking for a biography about Ma Rainey, however, will likely come out somewhat disappointed. Despite Davis’s blazing authenticity, the blue singer’s presence feels close to incidental to the story. That said, she’s fascinating in the scenes she has, especially in the depiction of her character’s thorny relationship with the exploitative white music producers looking to hijack the genre for cash. But despite Ma Rainey’s fidelity to the August Wilson stage play it adapts – or perhaps because of it – it feels like a missed opportunity to further illuminate a history of pioneering Black women so often overlooked. As for the look of the film, the blown-out lighting, straightfo