The Solo Project was set up by Paul Kusseneers gallery in Brussels eight years ago on the basis of invitations to likeminded galleries. Despite its location in a church and sports complex in south-west Basel, it has grown in sophistication. The 31 galleries in the 2014 edition presented only 60 artists, which allowed the displays to remain unusually airy. The art is by and large refreshingly accessible. 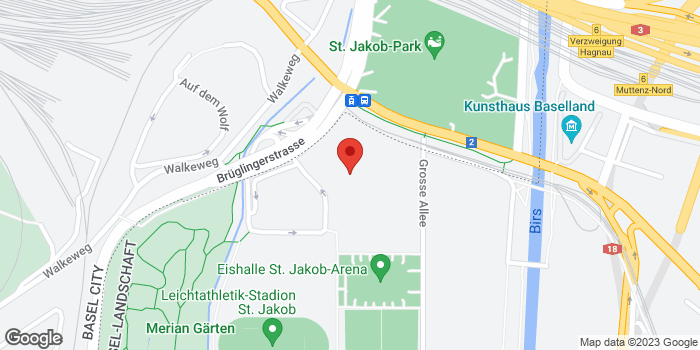