Now as fervently Swiss as the cuckoo clock, the Cresta Run offers a 130 km/h, body-flattening ride that piles enough G-force to match any rollercoaster.

Located in the picturesque town St. Mortz, this 1.2 km stretch of Cresta track is where it all began in the late 19th century, when British soldiers skeleton raced down the town snowy slopes.

Now as fervently Swiss as the cuckoo clock, the Cresta Run offers a 130 km/h, body-flattening ride that piles enough G-force to match any rollercoaster.

The Cresta opens before Christmas, and continues until spring, but you have to apply to be allowed on the course, with beginner classes costing CHF 600.

But beware, on top any potential injuries that can occur, there’s also having the risk of running into the track’s notorious Shuttlecock corner, with the penalty of automatically being inducted as a member of the Shuttlecock Club, as well as being obliged to wear a Shuttlecock tie.

Of course if you’re not into such daring of attractions, you could just soak up the winter sports history that lies in Cresta Run’s past, when it served as host for both 1928 and the 1948 Winter Olympics. 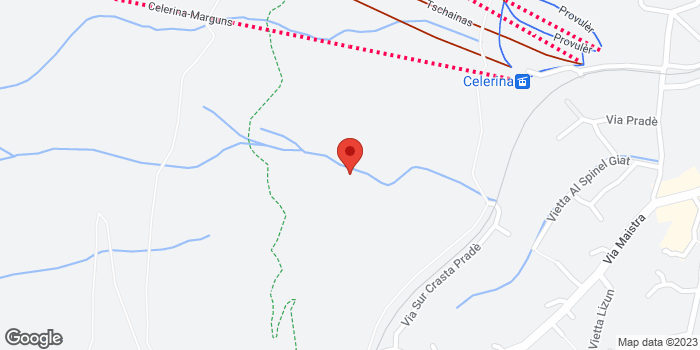