One of the most exciting and imaginative of Geneva’s smaller, independent contemporary art spaces.

One of the most exciting and imaginative of Geneva’s smaller, independent contemporary art spaces, Forde, which forms part of the Usine collaborative alternative arts complex on the Rhône, specialises in the fresh and confrontational. Recent shows of funerary and edible art give some idea of its commitment to the new and niche. Established in 1994, the gallery refreshes its curatorial team every two years – Maud Constantin and Tatiana Rihs, who also run Lausanne’s Curtat Tunnel space, are currently in the driving seat – and then gives them complete, unfettered artistic freedom so they can push Forde’s mission of eschewing all institutional and commercial concerns to the limits. Exhibitions can include solo and group shows, film screenings, concerts, performances and workshops, often co-created with other cultural bodies both within and beyond Usine. Some visitors report finding Usine’s countercultural, usually weed-fragranced environment a little shady – leave conspicuous bling at home and you’ll be fine. 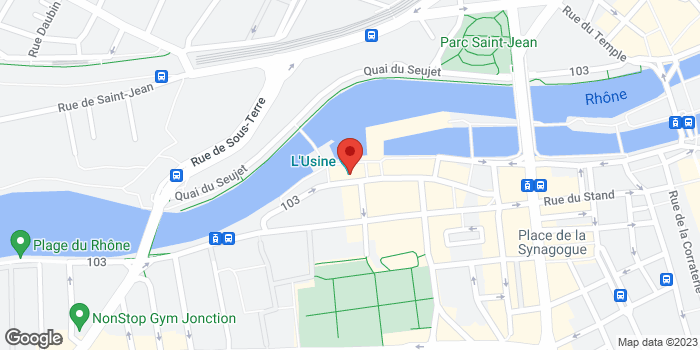