Towering above Switzerland at 3,454 meters, this is the highest train station in Europe.

Nestled at the foot of the Jungfrau summit and surrounded by the largest glacier in the Alps, Jungfraujoch has been a top Swiss attraction since the station’s completion in 1912.

To complement the spectacular views on offer, there are a number of restaurants and cafes dotted around the site, but be prepared for the premium costs that you might expect from businesses operating in such a remote location.

Tunnels connect the station to other attractions atop the Bernese Alps, such as the Sphinx observation, one of the highest observatories in world.

If the unfortunate happens and visibility is limited, there’s also the Ice Palace and Ice Gateway to keep you busy, as you navigate around man-made ice structures that resembles something out of a villain’s lair from a Bond film.

Even with the thin air, low temperatures and the hour long train ride from Kleine Scheidegg, Jungfraujoch is an attraction that's worth the effort. 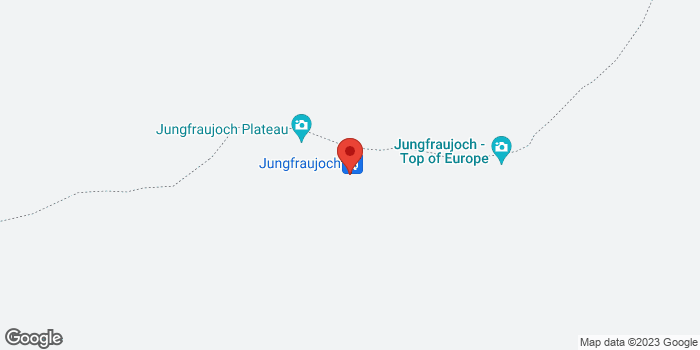