One of the first museums in Europe purely dedicated to the photographer’s art, this elegant place houses 100,000-plus original photographs.

In an august 18th-century villa rising from immaculately tended gardens overlooking Lake Geneva, 100,000-plus original photographs make up the extraordinary collection of the Musée de l’Elysée. One of the first museums in Europe purely dedicated to the photographer’s art, it first made a name for itself with exhibitions of 20th-century masters such as Cartier-Bresson, Irving Penn and Ella Maillart as well as earlier work that showed the art form’s first steps. Social history, through the eyes of those including Sebastião Salgado, Christine Spengler and Mario Giacomelli, has also always been a strong suit. But as the museum has grown in stature, it has broadened its focus, now confidently curating exhibitions of challenging contemporary work, sometimes juxtaposed with other artistic disciplines. The collection and its four annual shows reveal a strong interest in Swiss photographers, but the Elysée also has work by Richard Avedon, Andy Warhol, Annie Liebowitz and Martin Parr, as well as 10,000 photographs documenting the entire career of Charlie Chaplin – who spent 25 years living down the road in Vevey – donated in 2011 by his daughter Josephine. 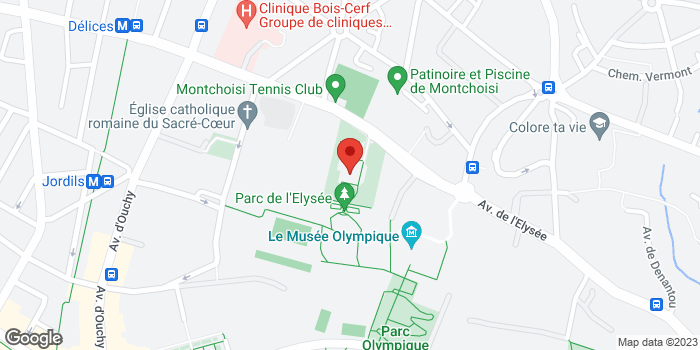