A place to “see and think about art differently”.

Schaulager, designed by Swiss starchitects Herzog and de Meuron, opened in 2003 and looks like a giant Weetabix. But it works well as a fully modulablespace complete with a gigantic screen on the outside for moving image art.

It is only open to the public during its once yearly exhibitions, but because these tend to be landmark events, Schaulager has earned its place in the pantheon of major world venues.

The roll call of contemporary artists who have had personal exhibitions at Schaulager and were invited to reconstruct the internal spaces is impressive: Jeff Wall, Tacita Dean, Matthew Barney, Francis Alys, Steve McQueen and Paul Chan. Barney even had a climbing wall constructed for the purpose of his film Falling Angel.

The exhibition FUTURE PRESENT from 13 June 2015 – 31 January 2016 is devoted to the collection of the Emanuel Hoffmann Foundation during the renovation of the Basel Kunstmuseum, to which it was loaned. it includes cutting edge works acquired more recently by Maja Oerli, president of the foundation and founder of Schaulager. 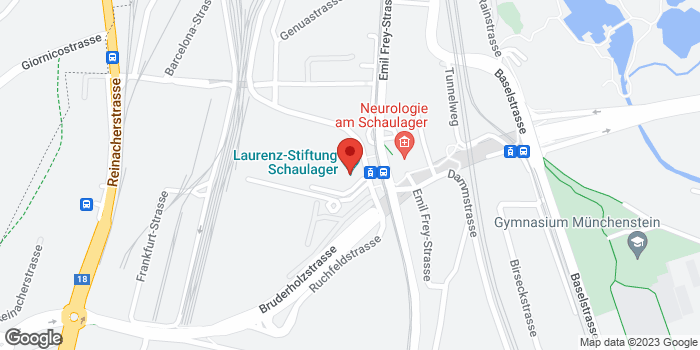