El Lokal is a local legend. It calls itself the very last island on the Sihl. Inside it's like a pirate ship, frequently with an added bonus of live music.

It calls itself the very last island on the Sihl – the smaller of the two rivers that run through Zurich – and it lives up to its marine expectations. Decorated with a shark, nautical memorabilia from all over the world and an oversize skeleton hanging from the ceiling, you might have just entered a true pirate's ship. Though the passions celebrated in here go more towards football than sailing, there is always a jolly - and often live - tune playing. In summer, the garden at the banks of the Sihl is packed from early afternoon until the very late - or early - hours. El Lokal is a local legend. 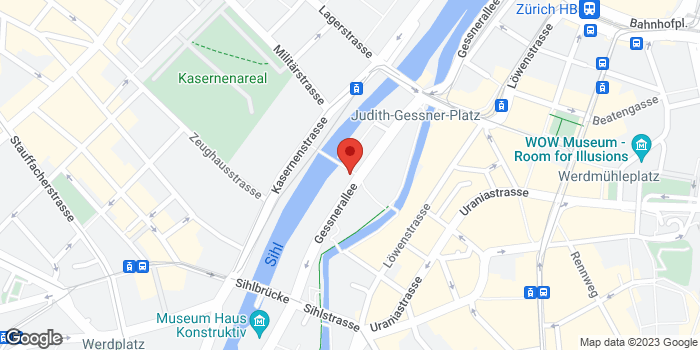