The beers brewed by this funky young microbrewery are well worth checking out.

Since its launch in 2014 this microbrewery set up by four friends from the Lausanne area has expanded so rapidly that its beers are now some of the city’s best known local brews. Available in restaurants and bars around town and further afield in Switzerland,  its beers comprise a variety of flavours and styles, from a California-inspired pale ale to an English Porter via a German-style wheat beer. The brewery also teams up with various bars and events to create limited edition beers. Guided tours and food pairing events are laid on at its headquarters in Renens. 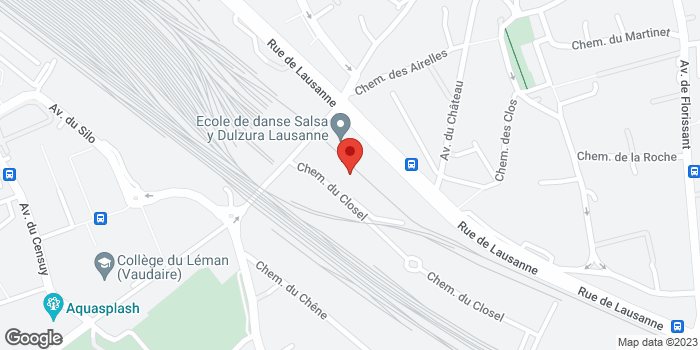