Bars and pubs Monbijou
Recommended
3 out of 5 stars 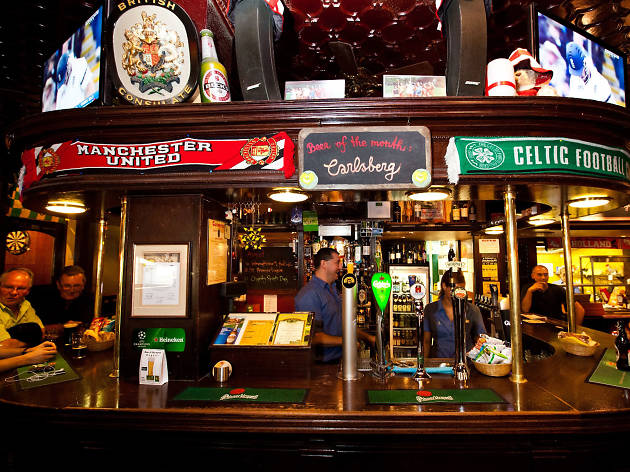 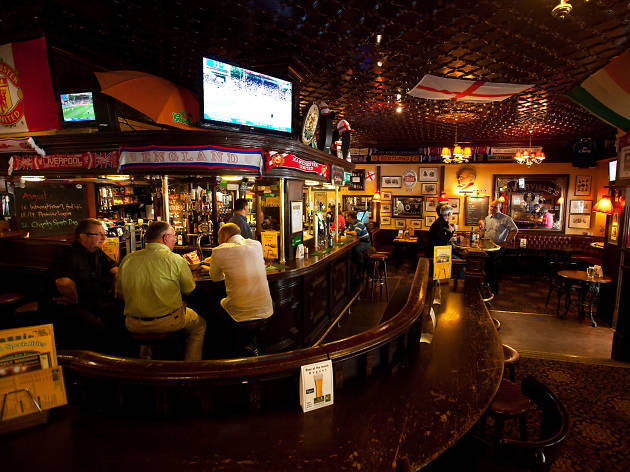 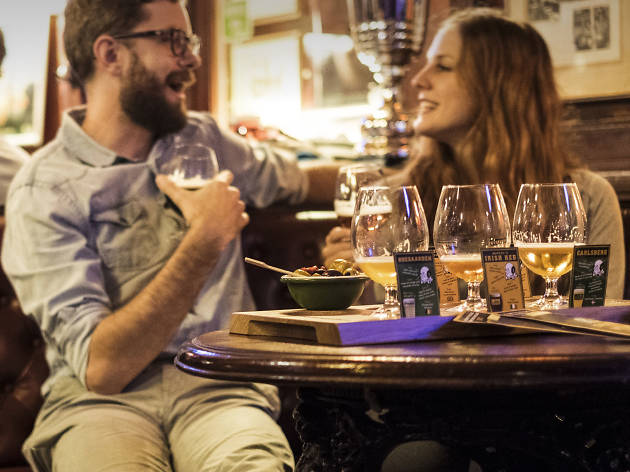 Mr Pickwick Pub is a friendly British-themed establishment near Bern's railway station. It offers a welcoming atmosphere to locals of all nationalities.

While expat pubs in Switzerland are sometimes best avoided, Mr Pickwick Pub Bern is a sterling example of a British-style boozer that offers a welcoming atmosphere to locals of all nationalities. A central location over the road from the railway station is a plus and patrons can choose from a range of British ales, stouts and cider on draught, as well as a menu of basic pub grub. Designed to appeal to homesick expats and the curious Swiss masses alike, the pub’s curated British experience includes darts tournaments, beans on toast and  fried breakfasts. However, Mr Pickwich Pub capitalises on expat traditions of all stripes and it is also the place to head for exotic foreign rituals such as Scottish Burns Supper and Australia Day celebrations.