A down-to-earth sports pub ideal for watching the big games on a weekend afternoon.

Massively popular with expats, this English-style pub comes into its own as a place to watch live football and rugby and quickly gets crammed on match days. Perched half way up the steps from Riponne, it has a large garden area out front with its own bar which serves as an overspill, especially in summer. During world cup games big screens set up here attract the masses. As a freehouse, it has a wide range of beers on tap including London Pride, while the food – burgers, chicken wings, nuggets, salads – satisfies hungry drinkers without being anything particularly special. But the best reason to visit is the atmosphere. Friendly and down-to-earth, you’ll likely come away from a night here with both a hangover and a few new pals – especially if you share your table on match days with those who failed to reserve one ahead of time. 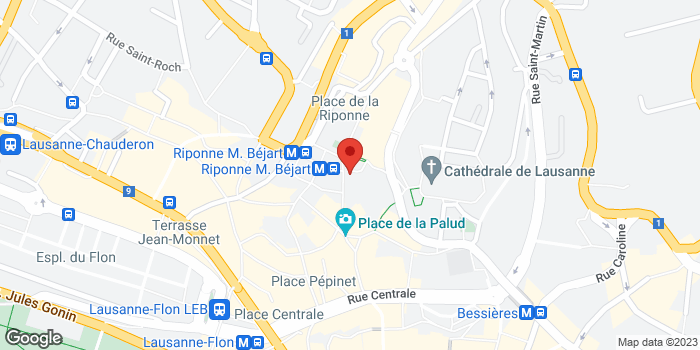