An awesome year in Switzerland

We’ve pulled together a roundup of some of the key events in Switzerland, month by month. From huge parties to world-class art, quirky traditional holidays to sports and film festivals, here’s some of the best Swiss events we’re looking forward to in 2016. 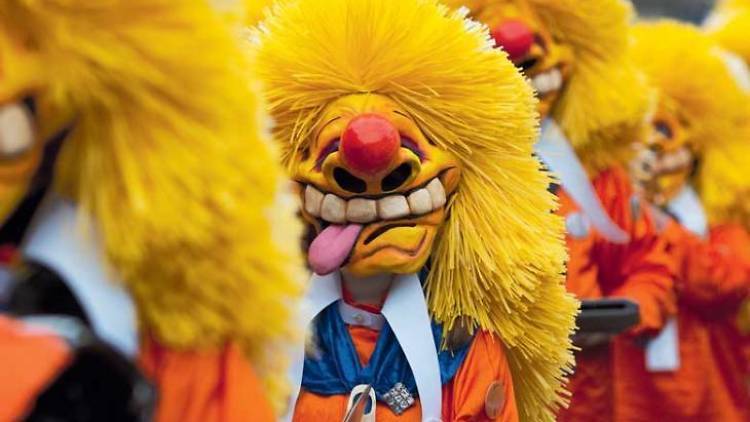 February is all about Fasnacht. This medieval festival involves dressing up and dancing the night away. It happens throughout Switzerland but the biggest Fasnacht party of all goes for three days and sleepless nights in Basel.

In March it’s time to start your engines for the Geneva International Motor Show - one of the world’s top car shows. Exhibitors include the major badges, as well as niche, bespoke and behind-the-scenes carmakers, alongside attendees from all over the world.

Come April and it’s time for another quirky Swiss festival – Sechseläuten in Zurich. A day of parades and festivities culminates in a giant snowman called the Bööggbeing set alight. The amount of time it takes for the Böögg’shead to explode predicts the coming summer (eg: a quick explosion indicates a long, hot summer). 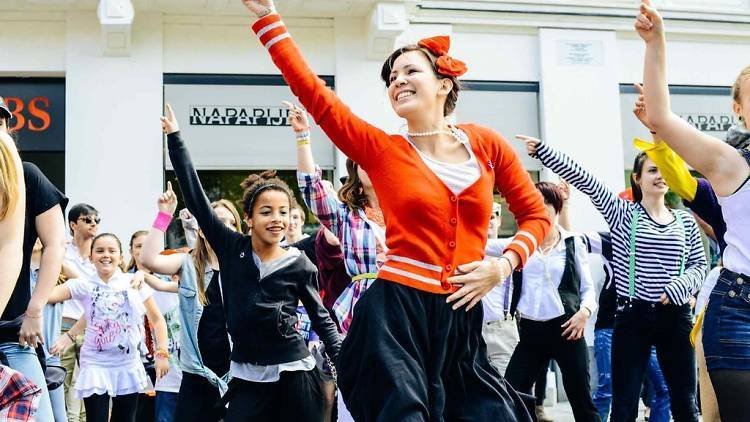 During May, tap your toes at Fête de la Dance/Das Tanzfest – a national festival of dance in all its forms and disciplines. With performances and participatory events happening across all regions of Switzerland in theatres, cultural centres and public spaces, it’s time to hit the dancefloor!

June is Art Basel month. Established in 1970, Art Basel shows 20thand 21st century art from some of the world’s biggest artists and galleries. There’s offshoot events in Miami Beach and Hong Kong, but the original Swiss one is still the best (in our opinion!)

In July, tune in to Montreux Jazz Festival. The world’s second-largest jazz fest turns 50 this year and has a well-deserved reputation for attracting high-calibre performers from the jazz world and beyond. Festival alumni include Miles Davis, David Bowie, Lady Gaga, Prince, and Pharell Williams.

Get ready to party in August with Europe’s biggest celebration of electronic music: Zurich Street Parade. This event is one of Switzerland’s biggest, with up to 1 million people lining the streets of central Zurich around the top of the lake as 30 “Love Mobile” floats with accompanying music and dancers, make their way along the route. 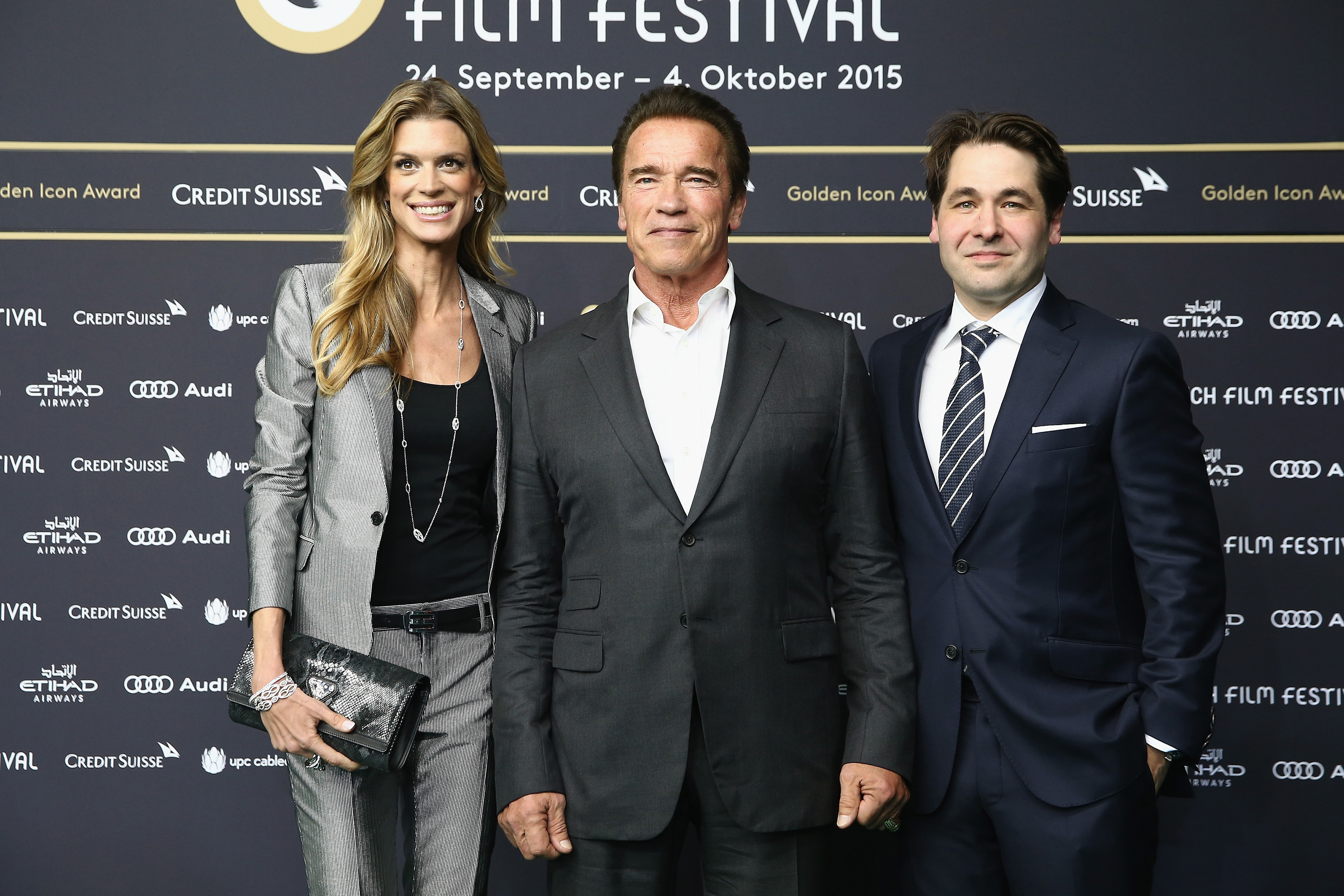 In September the stars come out for Zurich Film Festival. ZFF is an 11-day festival that sees stars such as Arnold Schwarzenegger, Cate Blanchett and Christoph Waltz take to the green (eco-friendly) carpet for a round of gala screenings and world premieres.  For us mere mortals, there’s films to watch, talks and workshops to attend and competitions to enter.

Running swiftly into autumn, October is the month for Lausanne Marathon. While all Switzerland’s major cities have a marathon, Lausanne’s follows one of the most scenic routes, winding its way  along the shores of Lake Geneva and into the Vaud countryside.

Bern’s quirky Zibelemärit is held annually on the fourth Monday of November. TheZibelemärit is a traditional onion market with origins dating back several centuries. Held in Bern’s main square, you’ll need to arrive early (around 6am) to nab the finest produce of the season. Otherwise, it’s worth stopping by just for the spectacle. Just, er, follow your nose. 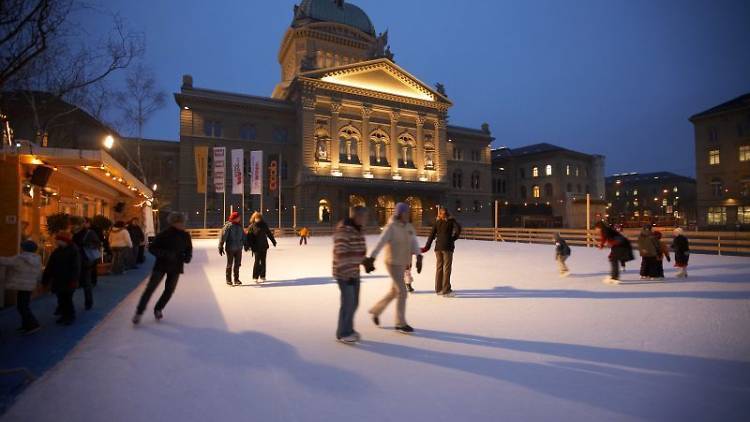 In December it’s time to eat drink and be merry. And of, course, what festive season would be complete without a visit to one of Switzerland’s charming Christmas Markets? It’s also a great month to get your skates on and check out one of the country’s many fabulous ice rinks.

January is the ideal time to hit the slopes and work off that post-Christmas flab. Check out our guide to Switzerland’s ski resorts. Or just keep on feasting – whether you’re into winter sports or no, we suggest you take a moment to enjoy an al fresco meal with a side-serve of jaw-dropping views at these restaurants with winter sun terraces.

What’s your favourite annual event in Switzerland? Let us know in the comments below.