Cat Power interview: "My fans are the sole reason I am alive"

Chan Marshall, the American indie folk singer that goes under the name of Cat Power, was discovered in 1994 by the drummer of Sonic Youth. After spellbinding listeners around the world with her signature ethereal sound, she is touring in Switzerland and is due to be playing in Zurich's Zermatt Unplugged Kaufleuten. Miky Merz caught up with the singer-songwriter to talk about composing, gigging and her passion behind the music

In 2012, as Marshall was planning on launching her European tour, a combination of bankruptcy (brought on by the cost of producing her album "Sun“) and a potentially life-threatening skin condition called angioedema forced her to put those plans on hold.

But now that Cat Power is set to perform in Zurich with a small group of underground artists at Kaufleuten Zurich, and we couldn't pass up the chance to get to know Marshall better:

You seem to tour a lot, why is that?
Yes, I've never had the feeling or sensation of growing up having a "home". While starting to tour the world 20 years ago, I've been given home and safe places through the friends I've made and the fans who've shown me so much love and acceptance. Do you think good art and music would exist if we all saw things the same?
That is why art exists, to express our "link" as humans, that we all have... Because while we all are so different, we know in our hearts that we share certain similarities, so we strive to communicate that.

How do you write your songs?
Words and music, but also art or daily food aren’t truly defining sharing.... music defines how we strive to communicate to each other, perhaps. I write my songs because there is a silent pulse in my thoughts. Instead of satisfying this with films or food or friendship and companionship; I seek privacy (which I would describe as an instrument) as a way to relax and sort of meditate my way into another dimension. As the words that come, they flow into a melody which becomes a song instantaneously. 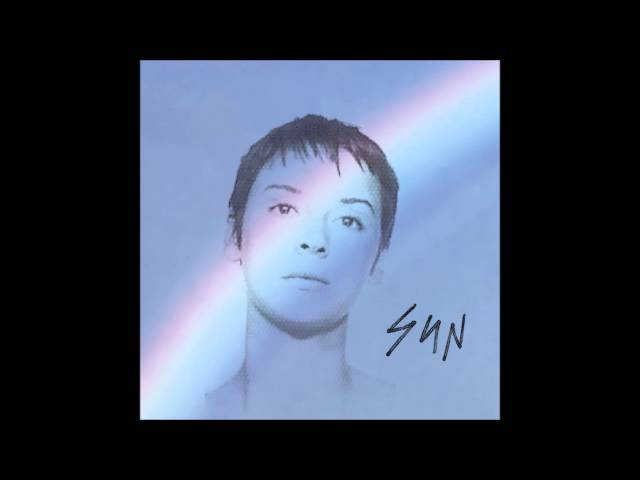 You've been quoted as saying: "Songs can be destructive, but helpful." Do you consider that during your performances?
Yeah, through a song we express and reveal the ugliest truth onto our laps, but it's what we do with it that's important. It acts as an assurance that we can be true to ourselves and yet survive and struggles together.

You constantly gig in Switzerland. Is a town like Zurich just a stop-over or or are there some cool cats you like to hang out with?
If I could live in Switzerland I promise you, it would be in Granges-Paccot (Fribourg), at the whimsical Auberge "4 Aux Vents". I've had amazing unforgettable magical memories there, in the tall fields, in the deep night, after a gig at Bad Bonn Dudingen.

You love to play in smaller venues. What's the reason?
The connection with my fans are the sole reason I am alive and never gave up on myself - my life. This makes me continue feeling confident to tour, to reach those people again on this journey on my "planet of home“. So I love to meet my listeners again, up close, with every chance I get.

Click here to find out more about Cat Power and other outstanding musicians that are playing the Zermatt Unplugged Kaufleuten festival.