Xenix often focusses its entire programme on a single genre, actor or director. The cinema started in opposition to mainstream film and revolution lingers.

Dubbed the 'sofa-cinema', the Xenix has a long history of protest. It started as a revolutionary project aimed against the boredom of mainstream cinema in the 1980s and has since been showing anything but the obvious, often focussing its entire programme on a single genre, actor or director. The originally dodgy and second hand sofas in the cinema hall may have been replaced by fancy made to measure designs, but the smell of revolution still lingers around. 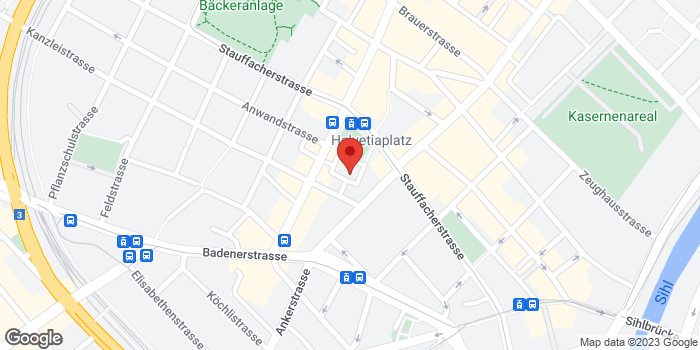