A contrast to Lausanne’s many historic hotels, the Agora Swiss Night is a thoroughly modern affair. Tucked behind the train station in the swish Grancy neighbourhood – just a short walk from the popular Café de Grancy and the pretty Milan park – it’s pretty ugly to look at from the outside, but don’t be put off. Inside, the rooms are decked out in what you could call ‘modern-chalet’ – wood floors and furniture, blankets with swiss flag motifs, cow print chairs, red and white bathrooms. There are some nice touches to remind you just what country you’re in, but it’s funny rather than twee, and the rooms still have all the conveniences you expect from a city centre four-star. Don’t miss breakfast – it’s served on the top floor in a panoramic restaurant that overlooks Lake Geneva and the mountains. 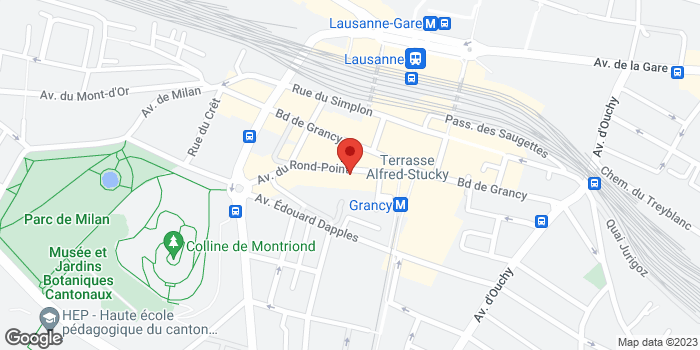