The closure last year of club T&M marked the end of an era for a generation of Zurich gays. Steps from the Cranberry and the only full-time gay nightclub in town, the friendly venue’s generous space and high-quality sound system could always be relied on to pull a crowd and bring the party. The good news is that new club Heaven is doing a promising job of filling those shoes and working them out til the early hours. A little smaller but just as lively and convivially cruisey as its predecessor, Heaven dishes up a roster of local and international DJs spinning mainly commercial, mainstream sounds that take on a harder techno edge on Friday nights. It’s the destination for several regular touring party nights such as the joyously camp Balkan Gay Night and the hip-hop twinkfest Boyakasha. Occasional Schlager parties also give the perfect opportunity for drag divas to get busy with their dressing-up boxes. 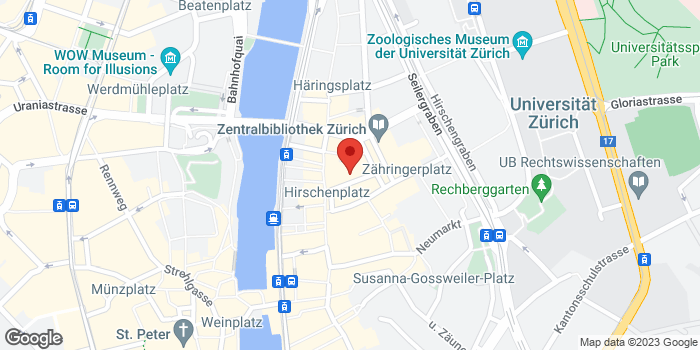