This moving museum documents the humanitarian work carried out by the International Red Cross.

It’s a fascinating and rather humbling experience to visit this museum, which documents the work of the Red Cross from the humanitarian vision outlined by founder Henry Dunant in 1863, through its work during so many conflicts and natural disasters since then. Completed renovated in 2013, the museum’s permanent exhibition, entitled The Humanitarian Adventure, divides the experience into three sections: the first deals with the agency’s founding principles; the second explores how the Red Cross helps families separated by war or genocide; and the third details its work during and after natural disasters. Using an audio guide is essential, as the exhibits are based around hugely affecting video interviews with 12 'witnesses' to the Red Cross's work – from child soldiers and genocide survivors to doctors, volunteers and journalists. The immense scale of the work involved is drummed home by the museum’s extraordinary collection of six million record cards containing the fate of prisoners of war during World War I. 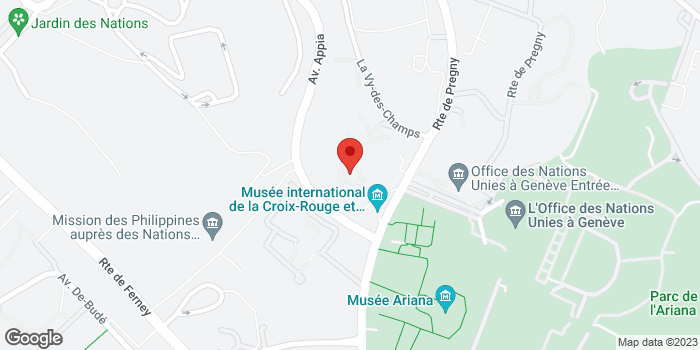