Supermarket attracts a young crowd with its reputation for house and techno.

Supermarket opened in the now trendy Zurich West in the late 1990s - at a time when the area was still a wasteland. The club can in part be attrIbuted to ramping up the nightlife in this area, It attracts a young and wild crowd who come to party all night long in the large disco hall, not least thanks to the club's reputation as the place to go for house and techno. This former garage set the standard for undergound parties and pioneered the idea of working with external organisers - meaning guests can enjoy nights with a difference. You can reserve a table online. 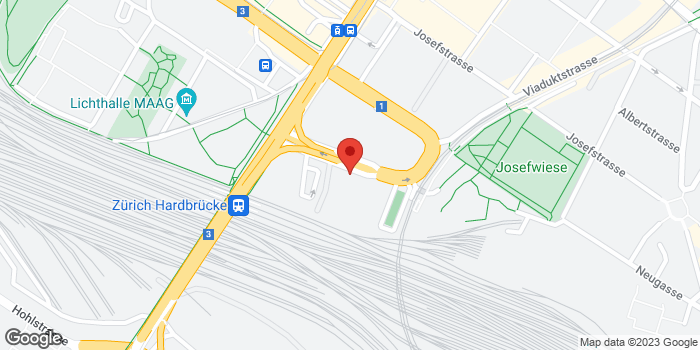