Dominating the Place de Neuve, this late 19th century building was originally inspired by the Paris Opera House. However the current interior architecture dates from 1962, after the place was devastated by fire in 1951 and closed for refurbishment for a decade. The largest dramatic production house in French-speaking Switzerland, the 1,500-seat auditorium is a respected fixture on the world operatic and dance stage, presenting a season of opera productions and co-productions, recitals by esteemed international guests, plus classic and contemporary ballet repertoire by its resident company, Le Ballet du Grand Théâtre de Genève. Like most opera houses these days, it makes efforts to play down the art form’s elitist reputation, and although prices for top seats are steep, the lowest price seats in the gods are attainable for most (don’t forget to hire a pair of opera glasses). 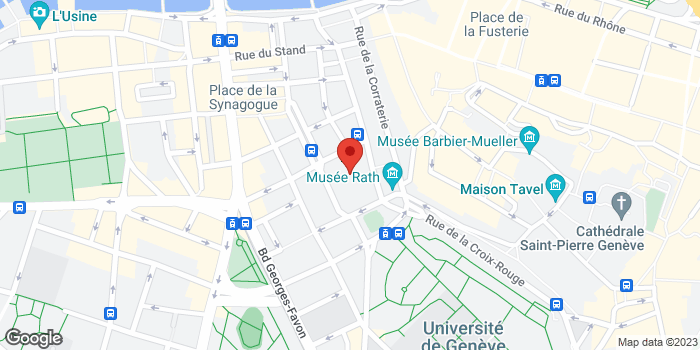