Under the current directorship of Eric Vigié, Lausanne’s opera company has become an internationally respected ensemble which enjoys foreign jaunts and European collaborations as well as staging a season of work for home audiences. Its base is this grand building, built in 1871 but extensively renovated in the Art Deco style in the 1930s. Renovated again during 2010-2012, during which time an ultra-modern new wing was added to the original, the Opéra now boasts the technical wizardry and acoustic fine tuning befitting an ensemble of its calibre. Its season of around seven operas usually includes a world premiere or two, as well as high quality revivals and international co-productions. The venue also hosts concerts by the Lausanne Chamber Orchestra and Lausanne Vocal Ensemble plus annual appearances by the Lausanne-based Béjart Ballet. There are several bars and an adjacent restaurant for pre- and post-show dining. 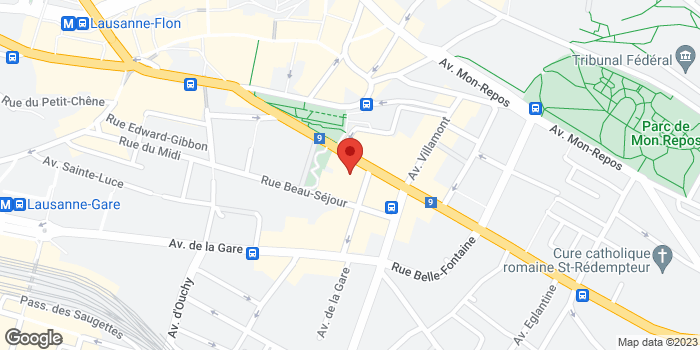