Built by the British Consul to Geneva in the late 19th century and dedicated to the British monarch Queen Victoria, Victoria Hall is the city’s principal classical music venue. Its Beaux-Arts facade, stunning neo-baroque interior (restored after a fire in the 1980s) and superior acoustics make this a wonderful place to listen to music. The season includes concerts by the resident Orchestre de la Suisse Romande, Geneva Camerata and other local groups, along with various visiting orchestras of international calibre such as the London Symphony Orchestra and Amsterdam Sinfonietta, and soloists such as Anne-Sophie Mutter. Jazz, song and world music also make the schedule from time to time. 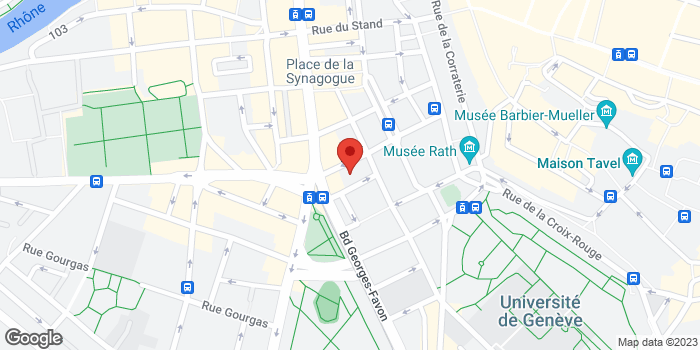