One of Switzerland's most popular clubs for its impressive roster of DJs and live acts.

A former theatre, D! Club can be massively crowded and might make your wallet scream in protest at the prices, but it remains a popular nightspot in Lausanne nonetheless, mainly because it attracts an impressive line up of DJs and live acts. Big names on the roster in the past have included Boy George, David Morales, John Digweed and 2ManyDJs, while live acts have come from Swiss songwriter Sophie Hunger, Scottish crooner Paolo Nutini and Juliette Lewis’ band Juliette and the Licks through to Asian Dub Foundation and Herbaliser. It has regular student nights on Thursdays and can host private parties and events. 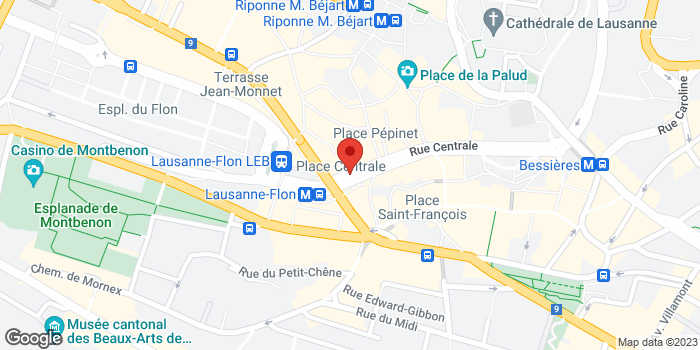