This 19th century riding stables turned warehouse is now something of an avant-garde arts and cultural centre. Occupied from the 1980s by a bunch of young, disaffected squatters, it’s now on permanent loan from the city, who has allowed the big, graffiti-covered building’s gradual development into a complex housing a theatre, cinema, bar and live music venue. Feminist collective Frauenraum stages regular events here including LGBT nights. 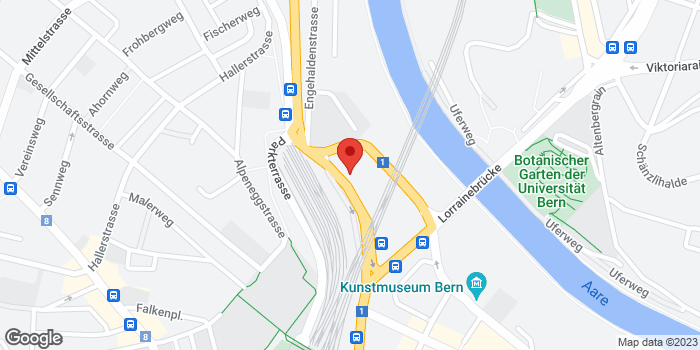