A gay night open to all, Tolerdance is a pillar of the capital's pink calendar.

In September 1992, two young Bernese boys launched the first ever Tolerdance gay and lesbian dance party at the city’s ISC club. Declaring its mission as being a gay night that was open to all, it was LGBT nightlife’s first step out of the shadows in the deeply discreet Swiss capital, and 22 years later it’s still a pillar of the pink calendar, with a party at ISC every fourth Saturday of the month. Nowadays it has diversified, alternating Elektro Tolderdance, a progressive beats-driven club night, and the more nostalgic Golden Tolerdance, where delirious drag skits and disco classics are on the menu. August’s Sommer Tolerdance, meanwhile, tends to be the crowning fancy-dress bash of the year. Founders Ludwig and Matz are still popular fixtures on the DJ roster, now joined in an aural offer spanning Latin house, R&B, trance, electro and acid jazz, by the likes of DJ Dodo and Bitch Computer. 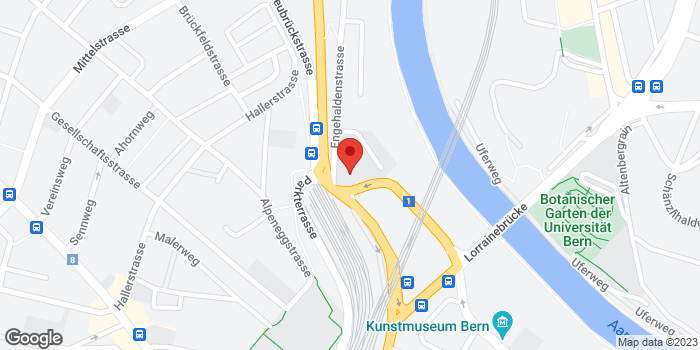 Opening hours:
Every fourth Saturday of the month, 10pm