Tucked behind the main train station, this cafe and restaurant is eternally popular with Lausanne’s students and young professionals, whether for a coffee, lunch, or a lively evening meal accompanied by a few cheeky craft beers from increasingly omnipresent local brewer Docteur Gab’s.

The name derives from the Simplon mountain pass and the Venice-Simplon Orient-Express train that, since the late 19th century, has been taking passengers on a luxury journey from London to Istanbul. Cafe du Simplon’s menu may not be as glam as the nosh served on board, but it’s as diverse as the train’s route, reflecting European and North-African cuisine from tagines and moussaka to mussels and calamari, via copious fresh salads. It’s not gourmet, but it’s well-presented, generously-sized, reasonably priced and – most importantly – very tasty.

The strangely plain white walls and sparse decor don’t create much character inside. Instead that’s left to the clientele who, whether eating inside or on the outdoor tables in summer, help give Café du Simplon a friendly, relaxed and happy vibe. 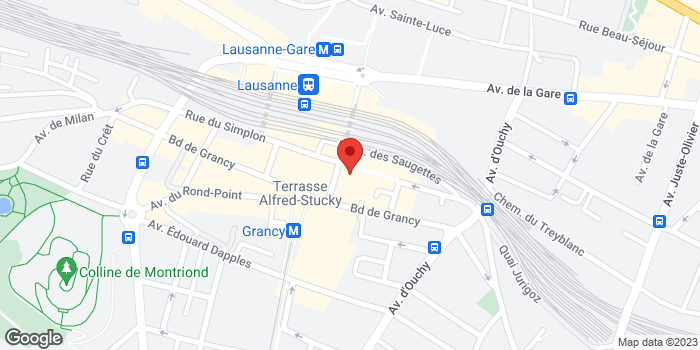