French haute-cuisine at one of Geneva's most luxurious hotels.

Unsurprisingly, one of the city’s poshest restaurants is to be found in one of its poshest hotels – the Beau Rivage, one of several five starred edifices lining the over-endowed Quai du Mont Blanc. Puss in Boots (as the name translates) would have to give his footwear a good polish to step inside the elegant dining room and lakeview terrace occupied by his namesake restaurant. Here, Michelin-starred head chef Dominique Gauthier serves up French haute-cuisine that’s real luxury, with prices to boot (ahem). Dishes change with the season – a typical menu could include such treats as lobster carpaccio with coconut milk infusion, saddle of chamois with five berry mix, Swiss veal with cep and sea scallops with Alba truffle. The wine list is equally original and, as you’d expect, service is top notch. 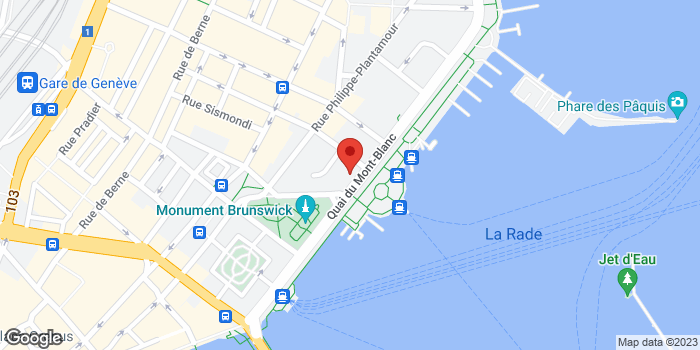