It takes a bit of effort to find a good curry in Switzerland, but this Indian restaurant near Lausanne’s main train station is the business. However it’s hardly in the vein of London’s Brick Lane, which is to say if you’re after a late-night balti and a pint, this isn’t for you (it’s only open until 10.30pm anyway). Instead, this is a sophisticated kind of place serving delicate, well-crafted curries, rich in flavour and high on originality devised by Kerala-born owner Pradeep Chandran who trained at Geneva’s hotel school. The menu isn’t vast, but includes both meat and vegetarian dishes of varied levels of heat (which they can adjust – specify your spice preference when ordering) plus flavoursome naan and cooling lassi to offset the spice. Everything is beautifully presented in manageable portions, so you’ll leave feeling satisfied rather than uncomfortably stuffed. It’s a shame that the prices aren’t anything like Brick Lane either, but we are in Switzerland after all. 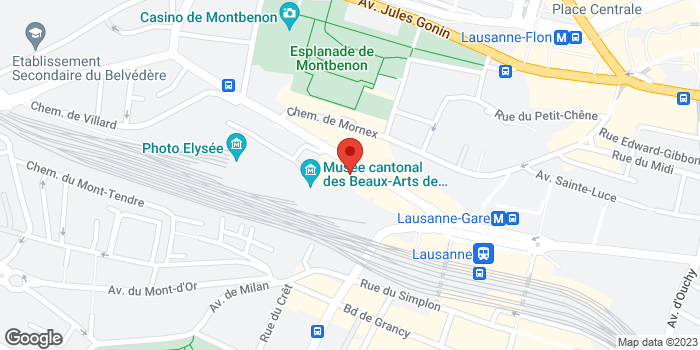