There’s something of a beer hall about Restaurant Union, but for a younger and edgier crowd. Diners sit side by side along wooden benches, resulting in an informal atmosphere and a buzz of chatter. Lighting is low and provided by shiny bauble-like lampshades that reflect the goings-on, while multilingual staff are friendly and efficient. The menu is suitably straightforward with no frills. Expect to find international classics such as cheeseburgers and chips (the rosemary fries are to die for), as well as healthier options including sweet potato Thai curry or mussels in a white wine sauce. The restaurant is part of a bigger project called ‘Union’, which is a cultural centre in Kleinbasel. 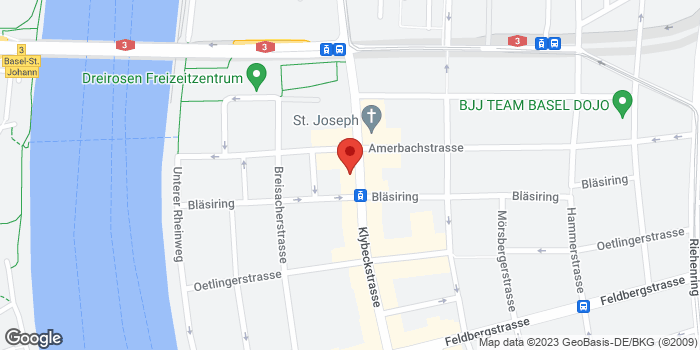