Tavernaki Kalymnos is a Greek island among the cool of Josefstrasse. Owner Grigoris Ninnis's original recipes remain unchanged. They're all simply delicious.

It's a Greek island amongst the sleek, the cool and the hip here on Josefstrasse. And of course its owner comes from a Greek island himself, the namesake isle of Kalymnos just off the Turkish coast. Grigoris Ninnis opened his Tavernaki in 2007 and has since repeatedly enlarged his establishment, adding more rooms and features throughout the years. Yet his original recipes remain the same, all simple and all simply delicious. Come with a group of friends, order a bunch of starters and share them like the Greeks do. 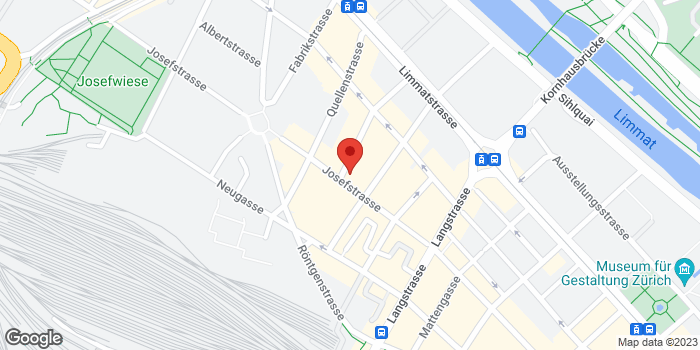