Times is a hotspot for cool locals. The pricey and sometimes flawed dishes and service are compensated for by the interior decor, a classy exercise in boho chic

Celebrated as 'a piece of New York in Zurich' and 'the hippest new place in town' when it opened in 2012, Times has since sparked a lot of controversy. It's still a place to see and be seen, a haven for cool locals. But its pricey and not always faultless dishes and sometimes rude waiters have put off quite a few others. Fortunately its interior design stands out above these quarrels, sleek and classy, a bit of boho chic and with much more of the rough luxe you would expect, from a place that could just as well be situated in Soho or Williamsburg. 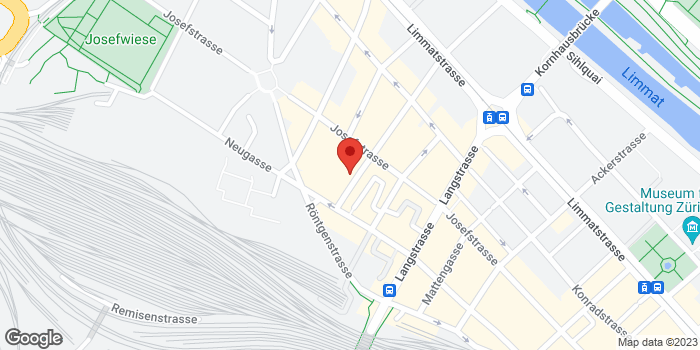