Gourmet food in plush surroundings at the Beau Rivage Palace.

France’s first female chef to be awarded three Michelin stars, Anne-Sophie Pic grew up in the family restaurant Maison Pic in the south of France before taking the helm herself after the death of her father. After regaining the restaurant’s three stars and becoming France’s most famous female French chef, in 2009 Pic decided to step her culinary toe out of French waters by establishing a second restaurant in Lausanne’s Beau Rivage Palace.  Drawing on the flavours and seasonal ingredients of her childhood home as well as local Swiss produce, Pic creates imaginative, beautifully presented dishes that have earned the restaurant two Michelin stars and 18 Gault Millau points.

Among the dishes on Pic’s signature Emotions menu are wild langoustines in a broth of green apple, cinnamon leaf, anise and celery, followed by venison marinated in Oolong Rou Gui China tea, chervil with liquorice infused venison jus. Or for the ultimate dinner, the six course Pic Collection menu (at CHF350) features classic dishes honed at Maison Pic such as seabass with Aquitaine caviar.

The food is in good company – the Beau Rivage Palace has one of the largest wine collections in Europe. 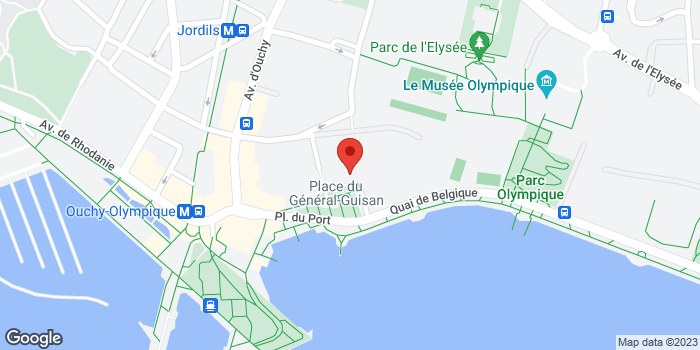