This Zurich-based e-bike brand infuses transport with style with its electric bikes aimed at the individual urbanite.

A bike is a bike, right? Wrong – at least, according to the founders of EGO Movement. This Zurich start-up company launched in 2014 to create electric bikes for the style-conscious urbanite wanting to speed along with the wind in their hair and look good while at it. As such, aesthetics are at the fore, with two different e-bike models featuring colours from trendy copper to slick black and futuristic white. Practical touches include light sensors and USB plugs, as well as a battery that can last for up to 80 kilometres before needing to be charged – depending on how much support you demand from it. If it’s obvious that EGO is targeting the style set, its e-bikes come with a refreshingly affordable price tag, starting at CHF 1,898. As well as its flagship store in Frau Gerold’s Garten, EGO currently has a pop up shop at Rämistrasse 14. Both locations have an outdoor space so you can try before you buy. 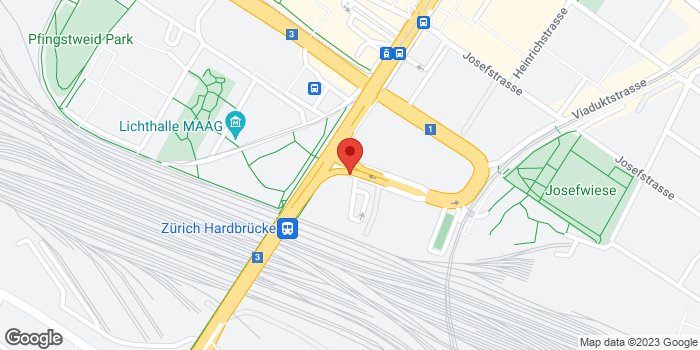