Arosa Lenzerheide is a family-friendly ski region with snow from November until April.

Nominally - at least - a newcomer, the ski region that resulted from joining Arosa with neighbouring Lenzerheide appeared in early 2014. Both had operated independently for many years and the combination has some 225km of pistes, ranging from beginner to advanced. This makes Arosa an excellent choice for family holidays that need to cater for different levels. Long renowned as a family-friendly destination, the new region also does well on snow certainty and the genuine Swiss charm of the locals. Plenty of thought has gone into amenities: free buses transport you round the village to reduce the strain of getting on and off the pistes, and the lift systems are modern and well-managed. The only disadvantage is that the apres-ski is not as lively as it could be. 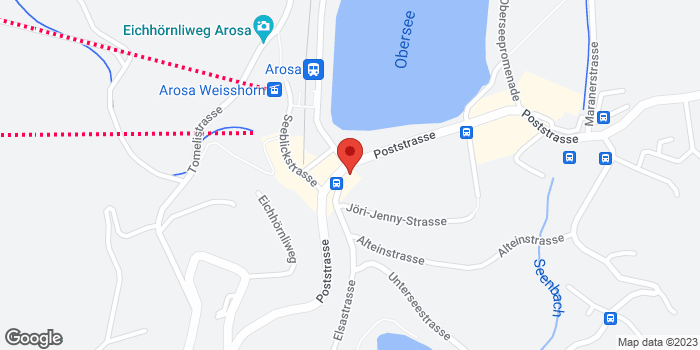 Transport:
Train: two and a half hours from Zurich