Switzerland's largest cathedral is well worth a visit, not least for the beautiful view over Lausanne rooftops from the belfy.

Perched atop a hill in the Cité, Lausanne’s 13th century gothic cathedral is the largest in Switzerland. The architecture is impressive, particularly the ornately carved portal and the beautiful rose window which is based on the signs of the zodiac. There’s a panoramic view of the city’s red roofs, the expanse of Lake Geneva and mountains beyond from the plateau outside, while you can improve your photo further by climbing the 225 steps of the belfry. Claiming the prize for the most unusual job in town, it’s from up here that the city’s nightwatchman calls the hour every night between 10pm and 2am, a tradition that dates back some 600 years. 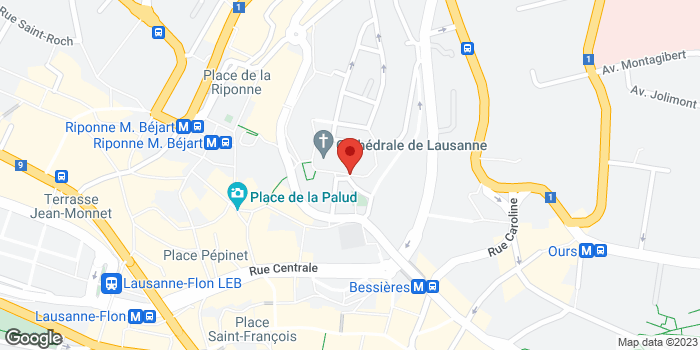