Located on the beautiful serene hills of outer Zurich, this modern structure hosts the beating heart of international football

The Fifa headquarters complex has become a pilgrimage site for football fans from all over the world coming to glimpse the organisation responsible for hosting one of the world's greatest sporting tournaments.

The building doesn't have any museums or tour guides available to the public, so other than the shiny World Cup trophies replicas in the marble-cladded lobby, there isn't much to do in the headquarters except to wander the serene surroundings of the building.

Because of the scores of uninvited guest coming to the headquarters in search for a football-dedicated attraction, Fifa has begun construction of a CHF 194 million sporting museum in Tessinerplatz near Zurich-Enge station. Named FIFA World Football Museum, it's due to be fully open in early 2016 and will host a collection of trophies and shirts from years of historical football events. 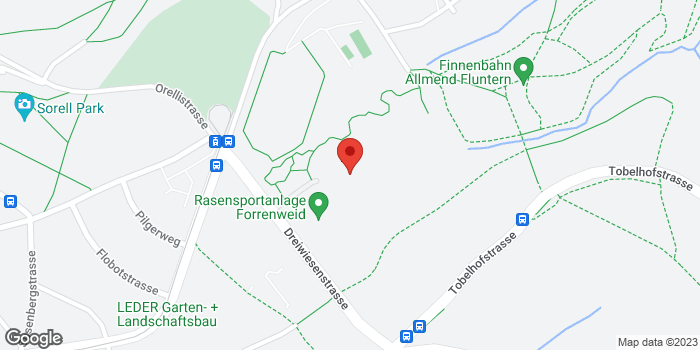