Things to do Rathaus 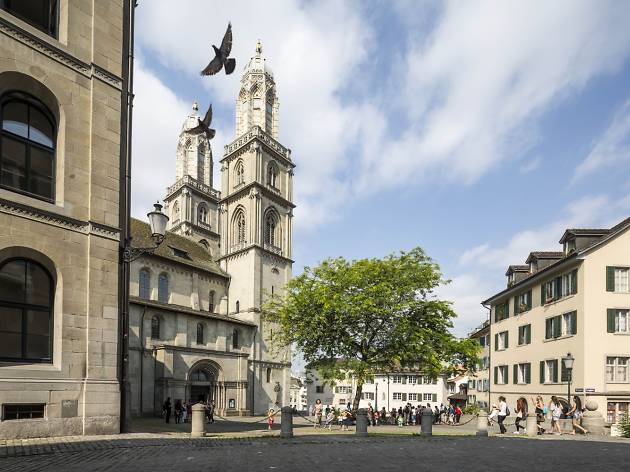 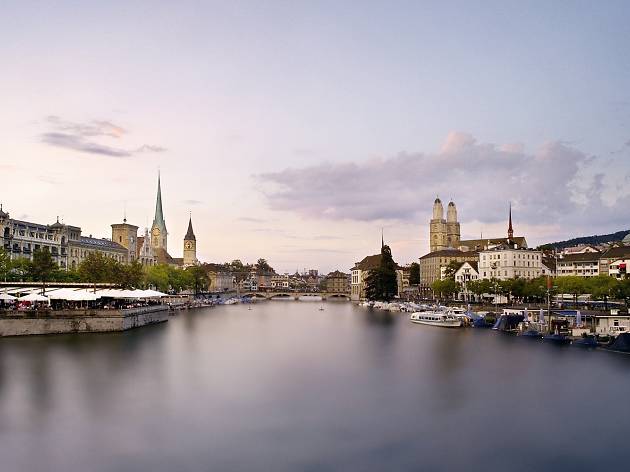 The Grossmünster was built between 1100 and 1250 and was the centre of Switzerland's Protestant reformation. One of its two towers has great views of Zurich.

According to the legend, Charlemagne discovered the graves of Zurich’s local saints Felix and Regula and ordered a church to be erected above them. Today’s church was built between 1100 and 1250 and was the centre of the Protestant reformation in Switzerland. Among its more recent attractions are the seven windows designed by contemporary German artist Sigmar Polke. One of Grossmünster’s two towers is open to the public and offers great views of the city.