A permanent exhibition on the German-Swiss writer, painter and poet Hermann Hesse

A permanent exhibition on the German-Swiss writer, painter and poet Hermann Hesse, who received the Nobel Prize in Literature in 1946, and is considered the most read writer of the 20th Century. Hesse lived in Montagnola and the exhibition takes place in the houses, which were his home during his 40 years based in this Ticino village. It features many personal belongings of the writer such as photos, books and watercolour paintings as well as lectures, concerts, films and walking-tours. 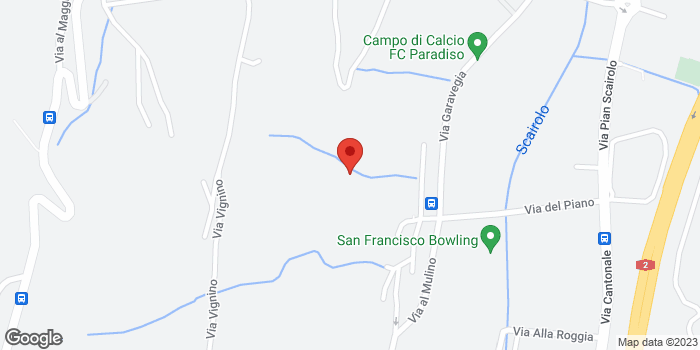