Discover what makes Switzerland unique at the National Museum in Zurich.

No, it's not a castle. And no, it's not medieval. Actually, it's not even that old. The Landesmuseum was built in the historicist style in 1898 by Swiss architect Gustav Gull and while it may not in fact house its own resident fairytale princess, there's history and lore galore to be found within its walls.

The building, which was given a stark concrete extension in 2016 by architects Christ & Gantenbein, showcases the story of Switzerland in three permanent exhibitions – 'Archaeology in Switzerland,' 'History of Switzerland' and 'Collections Gallery' – spanning from the banks of Bahnhofstrasse to alpine farms and mountains, from Heidi and Helvetii to cheese and cantons – and much more. Did you know, for example, that affluent Switzerland was in fact considered a poor country until as late as the 19th century?

With artefacts and documents dating from the Stone Age to today, the Landesmuseum holds a vast collection of objects – over 850,000. It also hosts regular temporary exhibitions focusing on current themes from a societal, social or historical perspective, from the Montreal Jazz Festival to the country's most emblematic animals – cows, marmots, ibexes and St Bernards all included.

Numerous guided tours are available in English each week and there are also various activities for children. 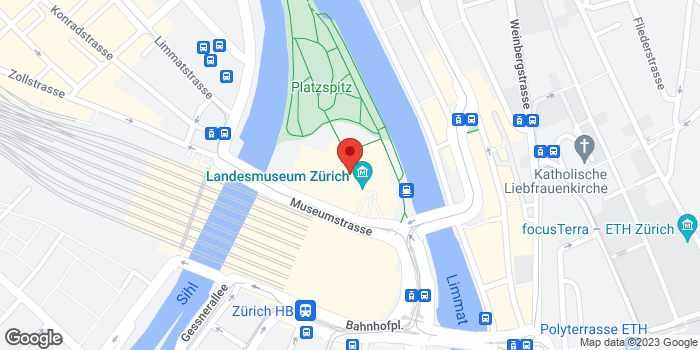